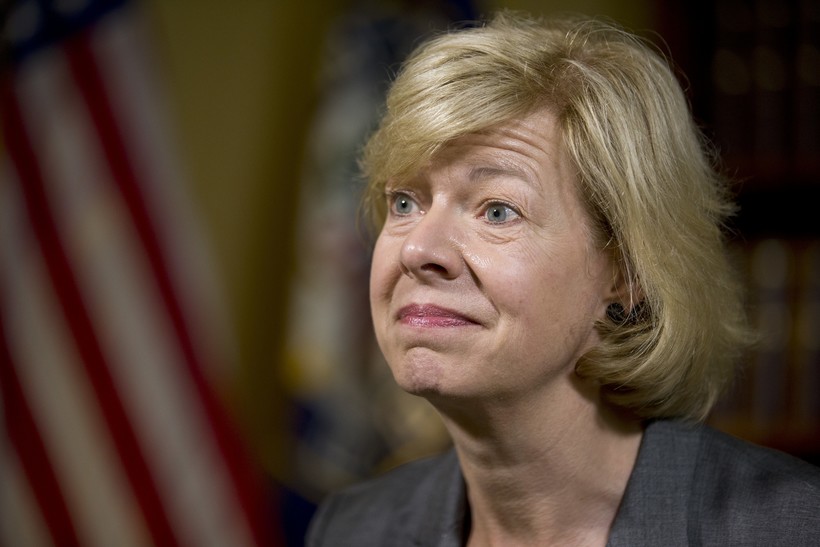 A Trump administration push to close federal job training centers for disadvantaged youth is getting bipartisan pushback from Congress.

U.S. Sen. Tammy Baldwin has introduced legislation aimed at preventing the closures of Job Corps Civilian Conservation Centers. The planned closures are part of sweeping changes to the programs that would privatize most of the nation's more than 120 centers and close nine, including the Blackwell Job Corps Center in the Northwoods town of Laona.

The Blackwell center has been open since 1964 and trains young people ages 16 to 24 in trades such as carpentry, masonry and health professions. It had been a service of the U.S. Forest Service, which is part of the U.S. Department of Agriculture.

Along with privatization and closure plans, the Trump administration in May announced its transfer to the Labor Department.

Baldwin said it would mean the administration "can't use the money that we've already appropriated for the running of this program to shut down the program. We intended it to be used to keep these programs going and that's just not a valid use. Congress should be involved in this discussion and this decision."

Baldwin is a Democrat, but the bill has attracted Republican cosponsors from several states where centers are slated for closure.

A spokesperson for the U.S. Department of Labor in a statement said the closures would allow the program to serve more students at higher performing job centers.

"Current students will continue and finish at their current location or another Job Corps center," the statement read.

U.S. Rep. Sean Duffy, who opposes the closures and previously sent his own letter to the Labor secretary calling on the administration to spare the Blackwell center, said he wasn't a cosponsor of Baldwin's legislation.

"I'm working with the administration directly on this because there is a greater chance of success," Duffy said Friday in a statement.

An employee at the Blackwell center said in May that federal employees were barred from speaking to the media about the closures. But a former longtime instructor there said the closure, which would eliminate 54 jobs in Forest County, would be "devastating to the state of Wisconsin."

"The closure or alteration of all 25 (Civilian Conservation Centers) — representing a fifth of all Job Corps sites — is a massive revision of the program undertaken without congressional consultation, notification or approval," the letter stated.

The Blackwell center is slated to close by the end of the year.