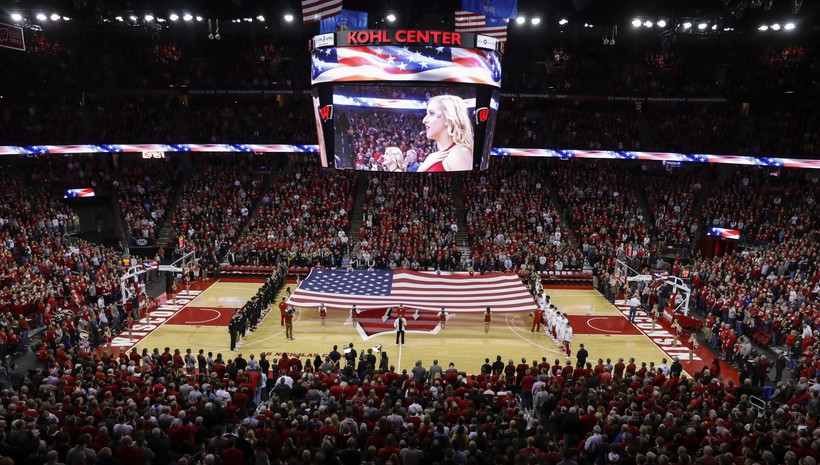 Erik Helland Was Director Of Strength And Conditioning At UW-Madison
By Megan Hart and the The Associated Press
Updated:
Thursday, February 6, 2020, 3:45pm
Share:

A University of Wisconsin-Madison men's basketball coach resigned Thursday after the university confirmed he used a racial slur in front of players while telling a story about his time working in the NBA. It wasn't directed at any specific players, the university said.

The university learned of the incident Sunday, it said in a statement. Strength and conditioning coach Erik Helland was placed on administrative leave Monday and didn't travel with the team for its game against the Minnesota Gophers Wednesday night, according to the university.

No student athletes have alleged that Helland directed the epithet toward a specific player, the university said. That includes redshirt sophomore Kobe King, who announced last week his plans to leave the team and transfer from Wisconsin. According to the Milwaukee Journal Sentinel, King thanked Helland, among others, in an Instagram post announcing his departure from the team. King has since deactivated his Instagram account.

The Wisconsin State Journal reported last week that King has been frustrated with Wisconsin's basketball program since he was a true freshman.