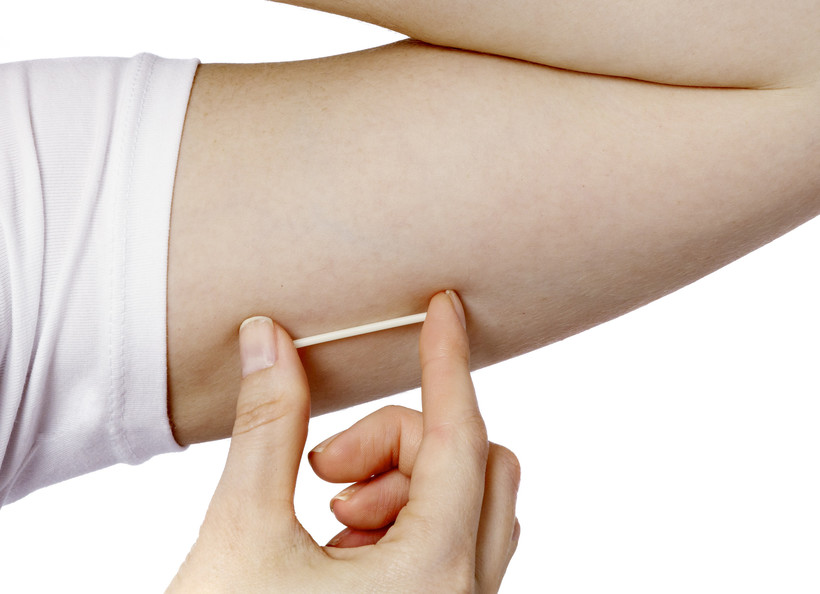 Author: How Birth Control Can Change The Brain

Our brains read hormones in much the same way that a pilot uses a navigation system to get to a destination.

"This is the software that your brain uses to direct its pathways," whether that's getting the body ready for activities such as sex, eating or sleeping, said Sarah Hill, an evolutionary social psychologist.

But what happens when we alter the map and disrupt those naturally occurring hormones?

Hill, a professor at Texas Christian University, wanted to investigate that in her recent book, "This is Your Brain on Birth Control: The Surprising Science of Women, Hormones and the Law of Unintended Consequences." The goal, she said, is to arm women with information related to birth control, so they can make informed decisions when selecting it.

"It's looking at just giving women the rest of the story when it comes to their hormonal contraceptives," she said. "That way, they can make informed decisions about their health."

The book, she said, tells women "the rest of the story" their doctors aren't necessarily discussing with them.

"Women haven't really been given a language to explain what they're experiencing or an explanation for why it is they're feeling that way," said Hill, who grew up in Burlington and attended the University of Wisconsin-Milwaukee. "This book is really meant to fill that gap."

Part of the rhetoric Hill hopes to overturn by helping women become more knowledgeable about what's happening to them is a generalized dismissal of their symptoms in the doctor's office.

Contraception works in the brain first. The hormones in the pill effectively tell the brain not to initiate a release of hormones that would otherwise lead to egg maturation and ovulation. Hormonal birth control pills are any kind of contraceptive taken or implanted in the body, such as a combination pill, which contains synthetic estrogen and progesterone, to vaginal rings.

She said the conversation about when to prescribe birth control pills to women and young girls has become too cavalier, especially because these pills are prescribed for clearing up acne, regulating a cycle or reducing menstrual cramps.

"We give these hormones to women and oftentimes very young women when they're also going to be influencing the activities of the brain and in turn the version of a woman that her brain is creating," Hill said, pointing out that research in Denmark shows being on the pill predicts an increased risk for depressions and suicide, especially for teenagers.

Relationships are affected by sex hormones, too, Hill said.

For more than a few decades, researchers have been finding that estrogen increases heterosexual women's attunement to certain male features. When estrogen levels are high, women's ability to notice subtle differences in men is heightened.

For example, women notice whether a man has a square jaw, the depth of his voice, if his shoulders are broad and if his eyes are deep set — all features associated with high levels of testosterone in men.

"We find that the estrogen predicts women's testosterone preference in men," she said.

Then researches began looking at how birth control pills, which keep levels of women's sex hormones low and replace them with synthetic hormones, affect women's preferences.

"What this research finds is that for women who are on the birth control pill, they prefer male faces that are somewhat less masculine than what is preferred by the non-pill taking woman," Hill said. "They actually choose partners with less masculine faces."

No matter the type of hormonal contraception used, all of them have an effect on the brain. Anyone who might say, for example, that intrauterine devices (IUDs) have a localized effect on the body are misinformed, she said.

"Whenever you have hormones going into the body, no matter where it is that they go in, they're going to go everywhere that blood travels."

For the record, hormones aren't just a female phenomenon. Hill said the primary sex hormone in men, testosterone, is much more variable than women's estrogen. Amounts in the body can change depending on if the man sees an attractive person, during competitive wins or losses and even in the presence of guns. It changes when a man gets married and when he has children.

"If anybody has capriciously changing sex hormones, it's men," she said.

Women's hormone changes are cyclical, and it becomes relatively easy for a doctor to determine what her sex hormones are doing, just by knowing her age and the first day of her last menstrual cycle.

"The idea that women's hormones change and influence their behavior and how they think, feel and behave and then men's doesn't is just absolutely not based in science," she said.

How The Pill Can Change You 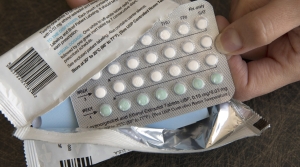 Your hormones do a lot more than govern your sex drive and give you the occasional pimple. Hormones are foundational to who we are. They affect how we see ourselves and move through the world. We discuss what that might mean for women on hormonal birth control.