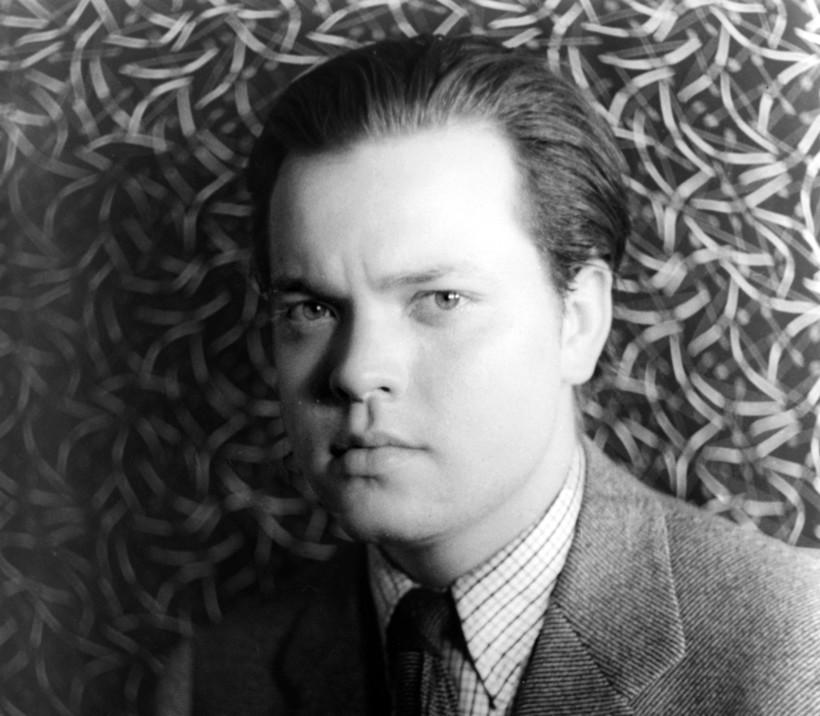 Media Icon Was Born A Century Ago In Wisconsin
By Terry Bell
Share:

One hundred years ago today, one of the towering figures in media and culture in the 20th century was born in Kenosha.

Terry Bell: You wrote a book about Welles' early years in southern Wisconsin and northern Illinois. Is there a lot about Welles' time in that life that we just don't know?

Patrick McGilligan: Yes. I would say the synoptic version that you know from Wikipedia or other books isn't entirely inaccurate, but the nuances and the revelations are quite rich and surprising, and will not only add to our portrait of him, but for many people will change our idea of him.

TB: How much would you say Welles' years in Wisconsin made him the man that he became?

PM: Wherever he traveled through the rest of his life, and wherever he lived, in foreign capitals like Rome, Madrid and Paris, he would always say, in answer to any interview, that he had no real home, because he didn't live anywhere regularly as a young man, but that he felt proudly a midwesterner.

TB: It was clear early on that (Welles) was a very special child. In fact, he was studied as a prodigy when he was in Madison at 10 years old.

PM: Yeah, I'm not sure that he was studied as a prodigy. That's what was said about him later, and it was usually prompted by his guardian, Dr. Maurice Bernstein, who also should be called his publicist. But whenever people met him, even as a young boy, they were struck by his articulate nature, his intelligent nature, his sophistication. So for example, he was interviewed by The Capital Times in Madison when he was going to grade school in 1925, when he was 10 years old. And they didn't use the word "genius", but they basically said this was a wunderkind. Almost every newspaper person subsequently who ran into him, all the way up until when he gets to New York — an his first productions in New York — is referring to him almost always as a boy genius. And you know, that kind of haunted him later in life, and bothered him, and it was not really a label that he promoted himself. It was attached to him by friends and admirers and people in the press who met him.

TB: He maybe became a victim of his own mythology.

PM: To a certain extent, Orson basked in and really enjoyed his persona as a young genius. Then later on, in some ways, it was mocked terribly by people, and used against him.

PM: Oh yes, it's not an overstatement to say that. You know, if all he had done was radio, he'd be in radio's hall of fame. And if all he had done was Broadway, he'd be in Broadway's hall of fame. But he did all these many, many things. So yes, he was a great visionary, and a great daredevil in the arts, and we're still catching up with a lot of the things that he did.