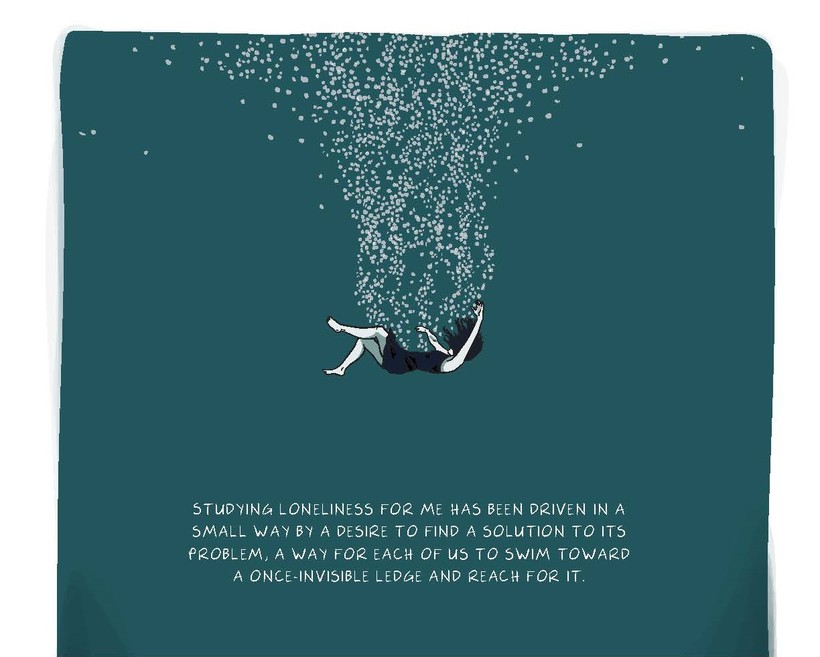 "I can't really remember the moment that I became interested in loneliness," Radtke told WPR's "BETA." "I just became slowly obsessed. I started writing about loneliness in 2016, which I think was a lonely year for a lot of people. And through my research later, I learned that loneliness traditionally spikes at three ages — your late 20s, your mid 50s and your 80s. And I was in my late 20s. So it was sort of at this moment of transition. And I think I was just thinking about isolation and then kind of accidentally started researching and studying it."

The title "Seek You" comes from ham radio. As Radtke learned in adulthood, her father was very interested in ham radio when he was child.

"And when you make a call on amateur radio, either using your voice or using Morse code, you make what is called a CQ call, the letters C and Q, and that just means you're kind of reaching out to anyone who's there," Radtke explained.

Radtke said it's too early to tell how the arrival of the COVID-19 pandemic in 2020 affected her work on "Seek You." She said that a massive imposed isolation where everyone was under the same guidelines is different from the concerns of chronic loneliness.

"I think it was easier for us to talk about because we were really all in the same boat. But in a regular year, I think we don't talk often about loneliness because it feels shameful or personal and the pandemic really destigmatized loneliness. I think it remains to be seen whether or not that will continue to be the way that we look at loneliness or not," she said.

Radtke grew up in rural Wisconsin and moved to Brooklyn, New York in 2014, after a two-year stint in Louisville. But she says her loneliness started before the cross-country move.

Radtke described herself as "a pretty lonely kid." And said she thinks a lot of children are lonely in their pursuit to determine their place in the world and what their life is going to look like.

"I'd always kind of loved cities and I always gravitated toward cities. And I really like Wisconsin, I come back and visit a lot. But I think it didn't feel like a jarring transition. I think any time anyone moves, there is kind of that period where you're trying to get your feet on the ground. And when I interviewed people for this book about loneliness, a lot of people cited a move, like a geographical move, as one of their loneliest moments," she said.

But Radtke says there's a big difference between aloneness and loneliness.

"Someone can spend a lot of time alone and never feel lonely and someone can be in very crowded spaces all the time and feel alone," she explained. "Every single person has a built-in biological threshold for how much loneliness or aloneness that they can tolerate. And so certain people are more predisposed to loneliness than others, which is why a lot of people can live alone and feel completely content and why someone else maybe needs to have a lot more interaction."

In her book, Radtke refers to a 2017 study that found that people who lived by themselves were 32 percent more likely to have died within a seven-year period than people who lived with others.

"It's one of the things that I didn't expect to learn when I began this book. But it was startling," she said. "So our bodies are actually just less effective when we're feeling disconnected." 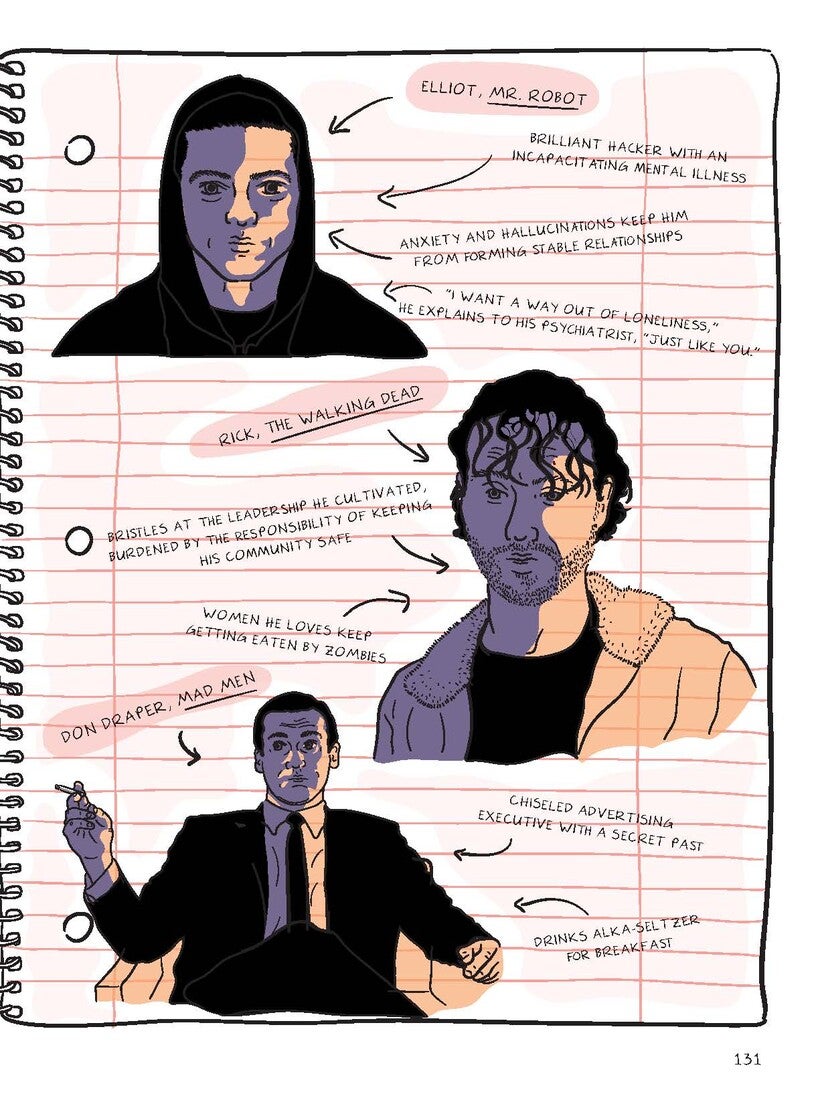 Radtke also writes about the relationship between media coverage and loneliness. She explores television's portrayal of male protagonists like "Mad Men's" Don Draper and "The Wire's" Jimmy McNulty.

"I see those characters as just renditions of cowboys," she said. "The cowboy myth is a huge part of American ideology. And it's all predicated on the idea of being alone, like it's a man who rides off into the sunset by himself. And there's something very alluring about that character."

"I think that it's also wrapped up in ideas of American individualism, which I think are equally dangerous. But it sort of creates this character that isn't entirely realistic," she continued. "But it also prizes individualism and isolation in sort of an alluring, attractive way that I think is a little bit dangerous to the way that we should actually relate to one another."

In her 2017 book, "The Lonely City: Adventures in the Art of Being Alone," Olivia Lang made the case that loneliness can be a gift.

"I think that loneliness is important; it's essential," she said. "Loneliness has a very important biological purpose, which is that when we feel alone, we feel threatened. And we need to reach out to another person. And that's really important."