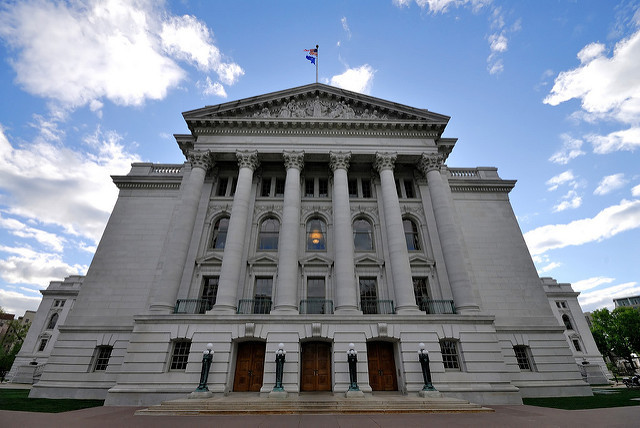 A new state audit of finances at Wisconsin's largest veterans home has found the facility has operated with surpluses for years, but has still failed to complete planned maintenance projects.

The audit of the Veterans Home at King released Friday found the facility has brought in over $8 million more than it spends every year since 2011.

During that time, 19 of 29 planned projects were started, with some behind schedule, including a project to replace soiled carpet in a nursing facility that took more than seven years to begin.

"I think we all, whether you're a Republican or Democrat, want to make sure these folks have excellent care, and there's a question right now whether that care is sliding," said Sen. Robert Cowles, R-Green Bay, co-chair of committee that oversees state audits.

Cowles said those transfers should stop.

"King is number one," he said. "Nothing should be moved away from King until we're totally confident King is taken care of."

In an official response to the audit, new state Department of Veterans Affairs Secretary Daniel Zimmerman acknowledged the need for improvement at the facility.

"The timely completion of maintenance and improvement projects is critical to maintaining a safe environment that promotes a high-quality of life for our residents and our workforce," Zimmerman wrote.

He added the department began a strategic planning process in February that also identified other concerns outlined in the audit.

Zimmerman took over as secretary of the Department of Veterans Affairs after former Secretary John Scocos resigned in January.

A separate audit on resident care and staffing at King is expected later this year.