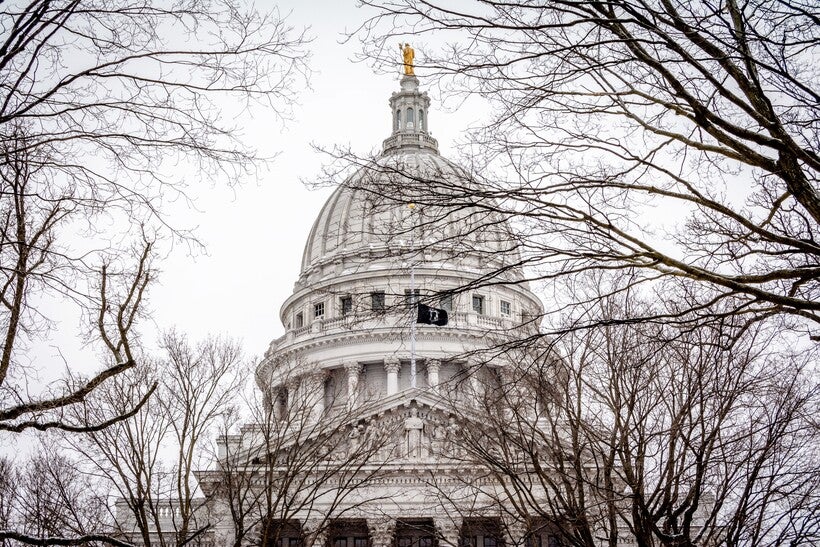 State Assembly lawmakers attempted and failed Wednesday to override Gov. Tony Evers’ veto of a bill that would have decreased state training requirements for nurse aides.

Legislators voted along party lines, 63-36, on the veto override. All Republicans voted in favor of the override; all Democrats voted against. Veto overrides require a two-thirds majority to pass.

Evers vetoed the bill in November. Under the plan, certified nursing assistants would only be required to complete 75 hours of training, the federal minimum, in Wisconsin. Current state law requires 120 hours.

In his veto message, Evers said the plan would hurt the quality of patient care and lead to more turnover in nursing assistant positions. A number of groups, including AARP, Alzheimer’s Association and Disability Rights Wisconsin also opposed the bill.

"What you’re actually doing would exacerbate the problem," Hintz said.

Supporters of the measure, which passed the Assembly with a bipartisan vote of 66-31 in May, argued the opposite: that lowering requirements would help get more trained aides into the Wisconsin workforce.

"While this bill might not be a silver bullet, it will adequately insulate us from the silver tsunami that’s on our shores," Nygren said, referencing the state's aging population.

"This is about getting more care for our parents, our grandparents and, eventually, us," Nygren said. "We need more caretakers."

"The least we can do as a Legislature is to bring our CNA requirements in line with neighboring states," said Rep. Gae Magnafici, R-Dresser.

Assembly Majority Leader Jim Steineke, R-Kaukauna, on Monday said Evers "couldn’t see the forest for the trees on this issue."

Steineke accused Evers of "failing to understand that this bipartisan bill would’ve brought much needed relief to so many of our elderly throughout the state."

Three Democrats joined all Republicans in supporting the bill in May: Rep. Steve Doyle, D-Onalaska; Rep. Beth Meyers, D-Bayfield; and Rep. Don Vruwink, D-Milton. All three changed their vote Wednesday to vote with their party.

The Assembly has previously attempted to override three of the governor’s budget vetoes related to mental health services in Wisconsin. Those override attempts were also unsuccessful.

The Assembly also voted on several bills related to adoption in Wisconsin. The measures are the result of a legislative task force on the issue.

"A jury trial is a basic right in this country," Billings said.

The proposal would also require the first review of a child’s permanency plan be held in court within six months of the child’s removal from home.

Other bills in the package would:

A pair of bills from the Joint Legislative Council's Study Committee on Child Placement and Support would also add a requirement that child custody cases take into account whether equal time with both parents is in the child’s best interest and requires a court to issue "specific finding of fact" to justify why a parent is awarded less than 25 percent of the time with their child. Both bills passed on unanimous voice votes.

None of the adoption proposals have been voted on in the Senate.

Other Bills Under Consideration

Other proposals up for votes Wednesday would: