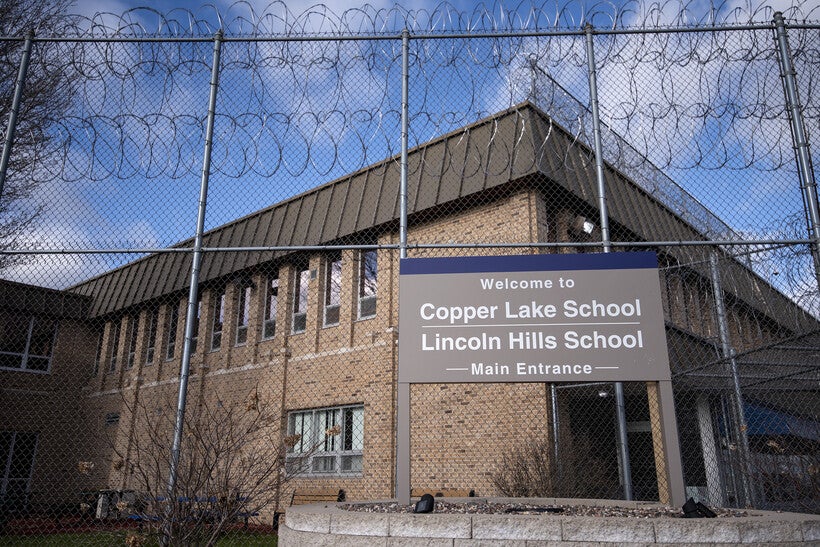 Measure would require approval from a local governing body before a new juvenile corrections facility is built
By Shawn Johnson
Share: 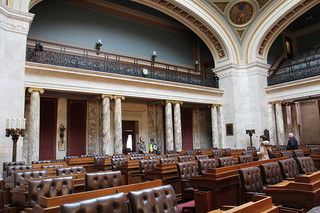 The state of Wisconsin would fund a replacement for the troubled Lincoln Hills School for Boys after all under a bill that passed the Assembly on Thursday night.

State lawmakers voted in 2018 to close Lincoln Hills following repeated reports of abuse and neglect in the youth prison. It was originally supposed to be closed by 2021, but the facility remains open today because state officials have yet to build a new facility to replace it.

A plan that passed the state Senate earlier this week would set aside almost $42 million in borrowing authority for a new youth corrections facility in Milwaukee County. But Vos criticized the bill because it didn't include a specific location for a new facility.

State Rep. Evan Goyke, a Milwaukee Democrat who has been active in efforts to close Lincoln Hills, disputed that characterization, but he urged lawmakers to pass the bill and put it behind them.

"Because ultimately, this is about kids," Goyke said. "It's about staff. It's about our communities. Twenty years from now, no one will care about who did what and who wrote a letter."

State Rep. Michael Schraa, R-Oshkosh, who was instrumental in getting the original Lincoln Hills bill passed four years ago, said bipartisan agreements like these are what constituents want to see from lawmakers.

The legislation the Assembly passed Thursday included an amendment requiring approval from a local governing body wherever the state decides to build the new corrections facility. That change still needs to pass the state Senate.

Evers' office didn't respond to a request for comment about the bill.

Evers' state Department of Corrections originally called for building a new facility in the Town of Hortonia in Outagamie County, but state lawmakers rejected that plan in 2020, citing local opposition.