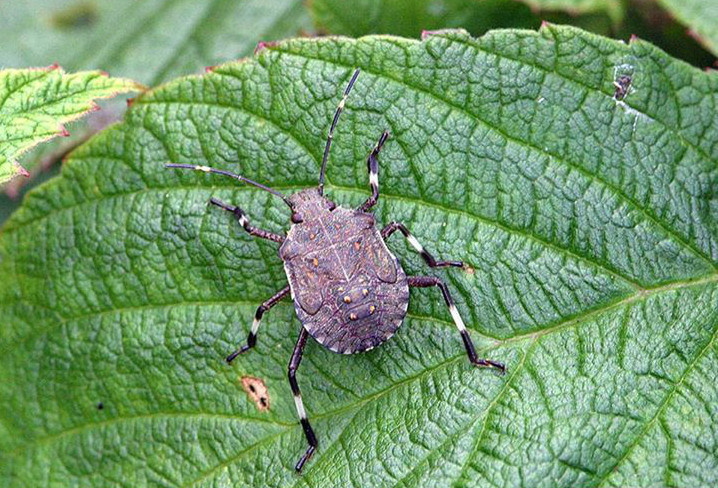 Pest Attacks Many Crops, Has No Natural Predator
By Shamane Mills
Share:

State agricultural officials are reporting an unwanted pest has established itself in Dane County: the Asian stink bug.

The brown marmorated stink bug has been found around Wisconsin prior to this, but officials have now found enough in Dane County to determine that they're reproducing.

Donna Gilson is a spokesperson for the Department of Agriculture, Trade and Consumer Protection. She said this Asian species of stink bug attacks a lot of plants and has no natural predator.

"It really has a wide range of crops and foods that it attacks," said Gilson. "In the places where it has gotten well-established — mostly in the eastern part of the United States — it goes after fruit trees. Apples are its favorite."

Homeowners often find them a nuisance because they get indoors. If threatened or crushed, the emit a stinky odor.