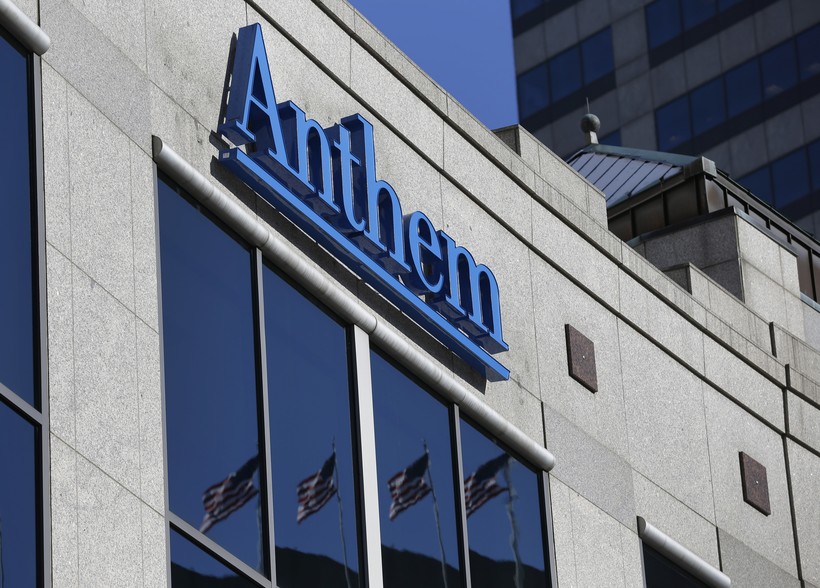 In a statement Wednesday, the company said the state's individual insurance market "remains volatile," making it increasingly difficult to price and plan coverage through the Affordable Care Act.

A spokesman also pointed to "continual changes and uncertainty in federal operations, rules and guidance."

Anthem offers individual plans both on and off the ACA's exchanges in 44 Wisconsin counties. Starting next year, the company will only offer one off-exchange plan in one county: Menominee County.

The company insures about 18,500 individual subscribers in the state, though about a quarter of those members will not be affected by Wednesday’s decision because they have "grandfather" and "grandmother" insurance plans developed before the ACA.

Donna Friedsam, health policy programs director for the University of Wisconsin Population Health Institute, said while Anthem's decision will be a big change for the affected members, it won't necessarily mean a huge change for Wisconsin’s individual health care market.

But Friedsam said it's a sign of the uncertainty in health insurance right now in the United States, with insurers like Anthem unsure what the market will look like going forward.

"Until there’s some certainty about what the market is going to look like, it won’t be surprising to see insurance carriers more and more saying, 'We don’t think we can go forward in this kind of business environment that’s very uncertain. We need some kind of certainty.'"

Anthem is also leaving individual markets in Indiana and Ohio.

"Growing uncertainty in the health insurance market was created by Obamacare’s costly regulations, and it is causing higher premiums and a lack of options," Wisconsin Gov. Scott Walker said in a statement. "If we do nothing, more companies will back out and more people will lose coverage. Wisconsin families expect and deserve better health care coverage options and the time to act is now."

Democrats argue the Trump Administration is unsettling the market by considering an end to federal payments to insurers to cover subsidies offered on individual plans.

"You can trace Anthem’s decision to the instability President Trump and Republicans in Congress have injected into the health care marketplace," said Democratic Rep. Mark Pocan, of Madison. "Instead of working with Democrats to fix some of the issues with the Affordable Care Act, Trump has decided to do everything in his power to create a volatile environment for health care plan providers and allow millions of people to potentially lose coverage."

The other 13 insurers plan to stay, though they may change the types of coverage they offer or which parts of the state they serve.