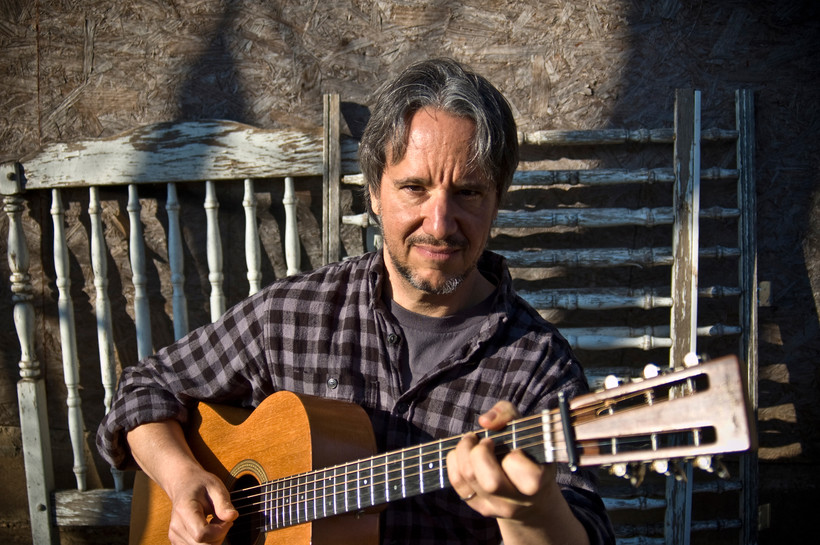 Andrew Calhoun founded and runs a record label that’s still going strong after 20 years; he’s a published poet, and he translated Scottish ballads - that's just the tip of the iceberg. He's also a singer-songwriter with music that that is innovative and rooted in tradition. In forty years as a performer he has evolved an increasingly varied repertoire including original songs, Irish and American folk songs, Scottish ballads, African-American spirituals, hymns, historical background, comic songs and poems and songs by writers such as Dave Carter, Mary Oliver and Robert Frost. Here he is as a guest on Simply Folk, performing live music and sharing conversation with Stephanie Elkins