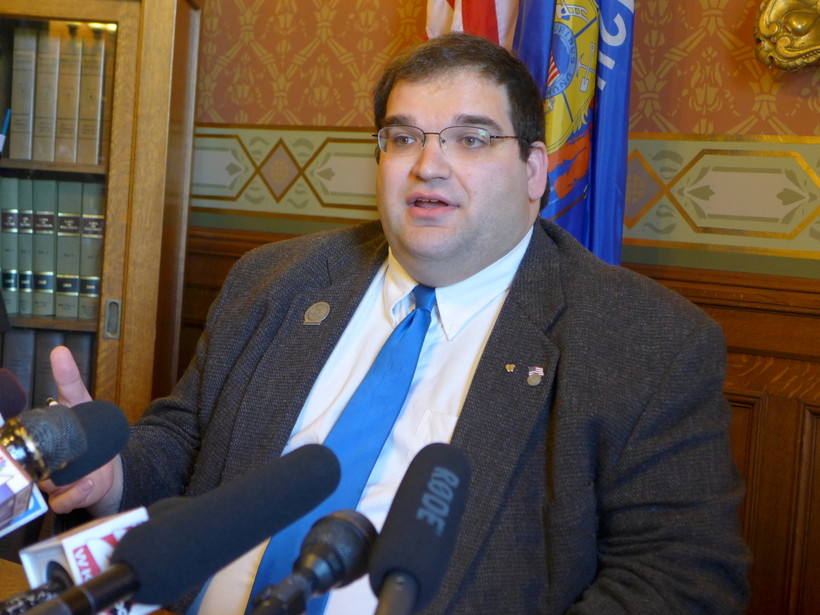 The candidates are set for the June special legislative elections that Gov. Scott Walker didn't want to call.

In Tuesday's special Republican primary for the state 1st Senate District in northeast Wisconsin, state Rep. Andre Jacque, R-DePere, edged DePere business executive Alex Renard by a margin of 52 percent to 48 percent according to results from county clerks in the district.

In the four-way Republican primary for the state 42nd Assembly District in south central Wisconsin, Lodi town board member and karate studio owner Jon Plumer won with more than 70 percent of the vote.

Walker resisted calling special elections for the seats, arguing they would be a waste of a money with the general election coming up in November.

He relented after Dane County Judge Josann Reynolds ordered him to call the elections, a ruling that was upheld by two additional judges.

The winner of the June 12 election will have to run again in the November general election to hold the seat. Renard could also run against Jacque again in the August 14 primary if he chooses.