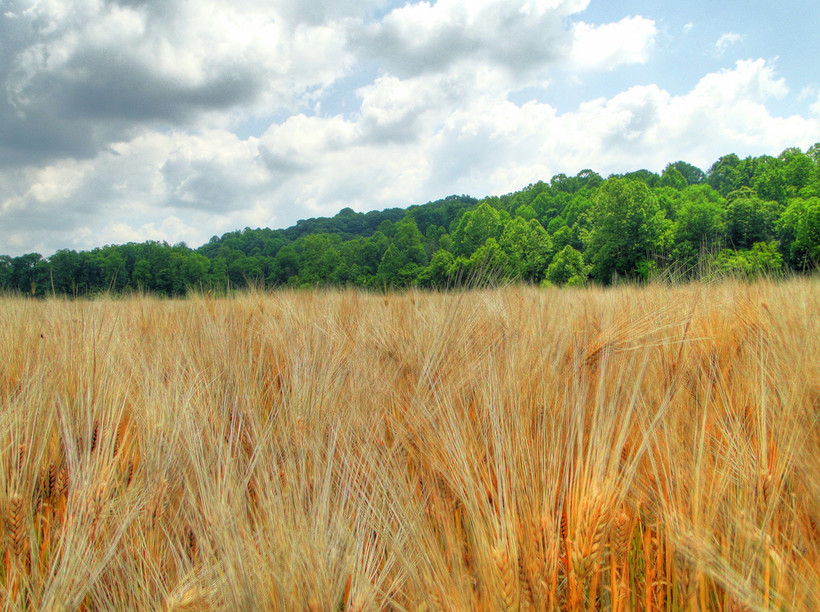 How does someone go from the "Sugar Queen of Sun Prairie" to touting the benefits of ancient grains and no refined sugar? For Diana Konkle, it was her husband becoming ill. She came to the realization that if you don’t have your health, nothing else matters.

"I started to look at myself, at the dark time, and I realized I had gained a lot of weight, I was having some digestive issues, I wasn't sleeping well, and I decided I was going to go on a discovery journey," said Konkle, author of "Baking with Einkorn: Modern Recipes for an Ancient Grain."

After taking nutrition and wellness classes and doing her own research, Konkle found what was missing from her diet: simple, unprocessed ingredients. That plus an overabundance of sugar in her diet led to years of unhealthy eating.

Before retiring, Konkle owned the Confection Connection in Sun Prairie and sampling the products — all packed with sugar — was part of her job. She drank soda on a daily basis and soon discovered the striking amount of other products that contained hidden sugars.

"The average person consumes 22 teaspoons (of sugar) a day," Konkle said. "I wasn't average, I was above. That was life changing."

But cutting out sugar alone was not enough to remedy Konkle's digestive problems. She soon found another factor that added to her health concerns: a flour made from modern hybrid wheat, that she regularly used in her bakery.

Konkle’s research led her to an ancient grain: einkorn wheat. It was one of the first plants to be cultivated, more than 10,000 years ago. All modern forms of wheat had their beginning in wild einkorn wheat, Konkle said, but the ancient wheat lost all its nutritional benefits because of hybridization to increase yield, disease resistance and the development of desirable baking characteristics.

"When we started to tinker with Mother Nature, we also started to see side effects of what was happening to the human digestive system," Konkle said.

Einkorn is not gluten-free but has a simple gluten structure often tolerated by gluten-sensitive individuals, she added.

With the goal of being healthier, Konkle knew she had to stop eating refined sugars and flours, a task she knew would be very difficult for her.

"I had too many memories of a birthday celebration with a cupcake, or a wedding reception with cake. And so I made it my passion to see if I could take that which made my footprint in Sun Prairie so popular, and try to customize it so I could make it healthy and better for you," explained Konkle.

So she started to reformulate some of her shop's favorite recipes using einkorn, oat and almond flours, and cutting sugar in half for each recipe. She said that most people don’t realize that there is less sugar because she uses more flavorful substitutes for refined sugar. Her recipes include honey, maple syrup and her favorite, coconut sugar.

"Coconut sugar comes from the coconut and the way it's processed, it has a brown sugar texture and taste," Konkle said. "It's still sugar, but I could use so much less."

She explained that you can't substitute these sugars or Einkorn flour directly into your favorite recipes because they do have different cooking properties. And she came to realize that you can't expect the same results. But that is not a problem for Konkle, who has lost 75 pounds since changing her diet.

"I've realized that better for you actually tastes better," she concluded.