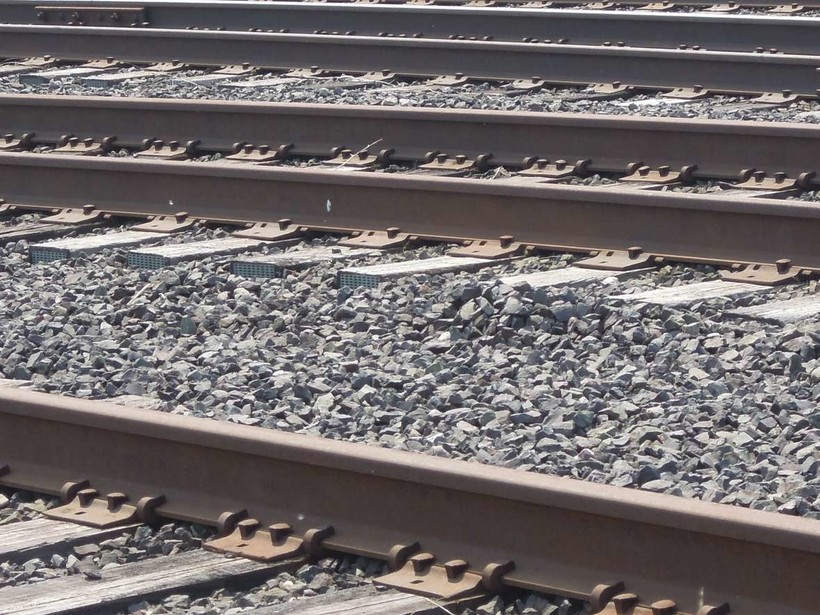 Northern Lights Express Would Run From Minneapolis To Duluth-Superior
By Danielle Kaeding
Share:

The Twin Ports hasn’t seen passenger rail service since 1985, but regional leaders said they hope their efforts over the last decade to bring service back to the head of the lakes will finally come to fruition.

Wisconsin lawmakers and local leaders from both sides of the Minnesota-Wisconsin border gathered at the Duluth Depot on Monday as an Amtrak official publicly announced interest in the proposed Northern Lights Express (NLX) passenger rail service between Minneapolis and Duluth/Superior. The project is anticipated to cost between $500 million to $600 million to build.

"Now, you're seeing the real support from our political and elected leaders, from Amtrak, and especially and most importantly, from the communities of Minnesota and Wisconsin," said Superior Mayor Jim Paine.

Superior's mayor told the crowd that he spoke with Gov. Tony Evers about Paine's priorities for the region shortly after the governor's election.

"Before he gave me a chance to say what my priorities were, he brought up the Northern Lights Express," he said. "This is getting attention ... across both states for the potential it has not just for our economy, but for the quality of life for everyone along the corridor."

Officials from Wisconsin and Minnesota touted the project as a win-win for the region. St. Louis County commissioner Patrick Boyle said he couldn’t see how the project wouldn't work for Duluth and Superior. The passenger rail service would run four round trips per day at up to 90 mph mostly through Minnesota on an existing BNSF Railway corridor with about 18 miles of track running through Wisconsin to Superior.

Boyle said passenger rail service has the potential to benefit around 30,000 veterans living in northeastern Minnesota and northwestern Wisconsin who must travel at times to the Minneapolis VA Health Care System.

"This would be a win for our veterans," said Boyle.

Joe McHugh, vice president of state-supported services of business development for Amtrak, told the crowd, "This is a winning hand you have right now."

"I believe we will be bringing Superior back onto the Amtrak system and Duluth as well," said McHugh. "We'll be serving both of these communities and I hope in a very short while." The passenger rail service would connect the Twin Ports to Minneapolis and Amtrak’s network, which provides more than 320 daily trains that serve over 500 communities, said McHugh.

"Hopefully, we can all ride the inaugural train in a couple of years or so," said McHugh.

A feasibility study showed that a passenger rail line from Minneapolis to the Twin Ports would draw up to 750,000 riders initially with around 1 million annual riders by 2040, according to Ken Buehler, NLX Technical Advisory Committee chair.

He said the project would "turn two-and-a-half hours of windshield time into productive time."

Minnesota Gov. Tim Walz has proposed around $11 million in bonding for the project. Buehler said they're also seeking an additional $4 million.

The proposed rail service would be 80 percent funded by federal grants with a minimum of 20 percent in local matching funds.

"If they get the grant money here, they can begin to do some work around improving grade crossings and begin to get some incremental improvements and utility out of that," said McHugh.

He also said it was premature to discuss what fares might look like for riders. A previous study put one-way fares from Minneapolis to the Twin Ports around $30.

NLX Alliance Board Chair Jason Serck, who also serves as Superior's planning director, said garnering local matching funds has been a struggle for the project in the past.

"With Gov. Walz putting some money into his budget for these types of matches, that's exciting as well," said Serck.

Serck said Superior officials would now be seeking support for the project in Wisconsin, emphasizing the impact passenger rail could have on tourism and economic development in the region.

The project is expected to bring more than 3,000 jobs during construction and 380 jobs each year during the first five years of operation.