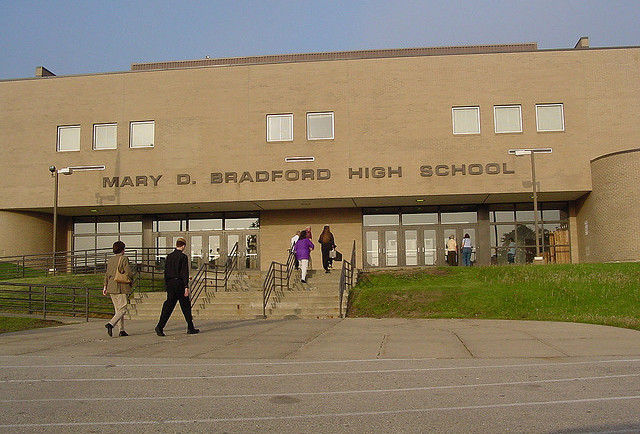 Americans For Prosperity Gets Involved In Kenosha School Board Election

Americans for Prosperity (AFP), a national conservative group funded by billionaire brothers Charles and David Koch, is getting involved in another local election in Wisconsin: a four-way race for two seats on the Kenosha Unified School Board.

Americans for Prosperity mailed fliers to Iron County residents last week regarding county board candidates that the group called anti-mine. The group funded now has a field team in Kenosha.

“They're getting out, they're having phone banks, they're going door to door about what's going on in Kenosha,” said David Fladeboe, state director of AFP.

He says AFP is not supporting any particular school board candidates. The group decided to become involved in this nonpartisan race after the Kenosha school board approved new union contracts despite the collective bargaining limits for public workers known as Act 10.

“I'm amazed they're (AFP) interested in a school board election in Kenosha, Wisconsin, where school board members receive a stipend $4,500 a year,”  said Jo Ann Taube, who is running for reelection and has the endorsement of the teachers union.

“Local races is the last bastion of unspoiled democracy, with friends and neighbors working for a candidate,” said Wirch.

Fladeboe declined to say what the group is spending in Kenosha. Campaign finance laws prevent disclosure of the group's donors.