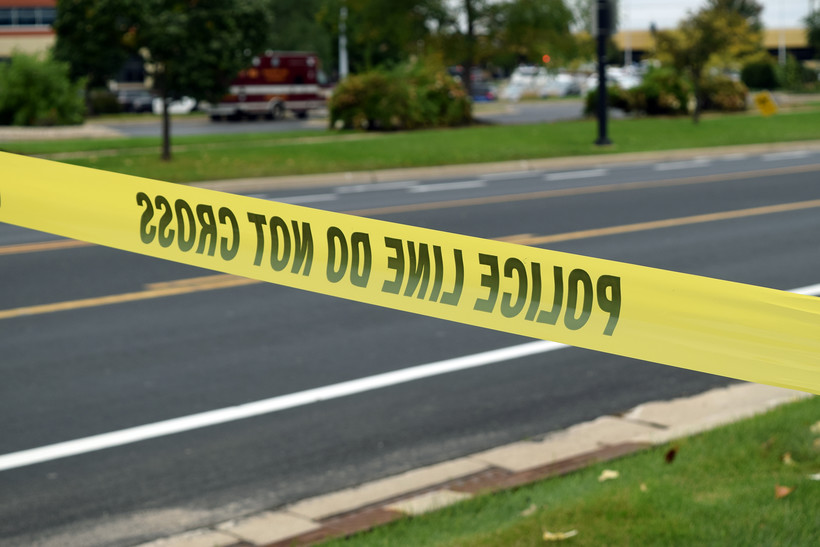 After String Of Police Shootings, 2019 Will See Increase In Wisconsin Fatalities

16 Fatal Shootings By Police In Wisconsin So Far This Year
By Rob Mentzer
Share:

A string of police shootings in recent weeks means Wisconsin will end 2019 with more deaths at the hands of police than in 2018.

The recent incidents were not related to one another, and it's not clear whether the year-over-year increase represents a trend. Data from the WPPA and the Washington Post's public database of shootings show 2017 was a particularly deadly year, with 24 fatal shootings by police. Before that, there were 17 in 2016, and 12 in 2015, the first year either organization collected data.

The 2019 data 11 of those killed were white, three were black and two were Hispanic. According to U.S. Census data, Wisconsin is 87.1 percent white, 6.4 percent black and 6.9 percent Latino.

Of the five most recent fatal police shootings in Wisconsin, three happened in the northeastern part of the state:

The other two shootings happened in Madison on Oct. 27 and in Sparta on Nov. 5.

The Fox Valley and the state's northeastern region in particular has seen a spike in shootings. Of 16 this year, seven were in that area.

"That is a little startling," said Jim Palmer, executive director of the WPPA. "There are pockets where (police shootings) occur from time to time, where there are these concerning spikes."

However, the incidents aren't connected and involve different departments, and experts caution against over-interpreting the data.

"These numbers are really volatile," said John Roman, an economist who studies police shootings as a senior fellow at the University of Chicago. "These are relatively rare events. ... They're small numbers. Any time you're dealing with small numbers, there's a lot of volatility."

The circumstances that lead to police shooting deaths are complex and widely variable, and experts caution against over-emphasizing any single factor as their cause. But two common contributing factors are mental health crises and the presence of guns.

On June 11, police stopped Logan Johnsrud on the side of the road in Wood County. He was barefoot and shirtless, with a cut on his stomach. He declined help from the officers.

Later that night, Johnsrud went to a relative's house, where he made suicidal statements that prompted his family member to call police. Details of both police interactions including video from police body cameras were released by the state Department of Justice in August.

Johnsrud was not thinking clearly. Two Wood County Sheriff's deputies tried to talk him into getting mental health help.

"It's not illegal or criminal to not be OK, or to be suicidal, or anything like that," one of them told him at one point in the conversation.

Instead, Johnsrud ran inside the house, grabbed a knife and threatened the deputies with it, then had a physical struggle with his relative and one of the deputies before the other deputy shot three times, killing Johnsrud. He was 32.

The deputy was not charged in the incident. The Wisconsin Department of Justice found the use of force was justified because Johnsrud was armed and being physical with the relative and deputy. 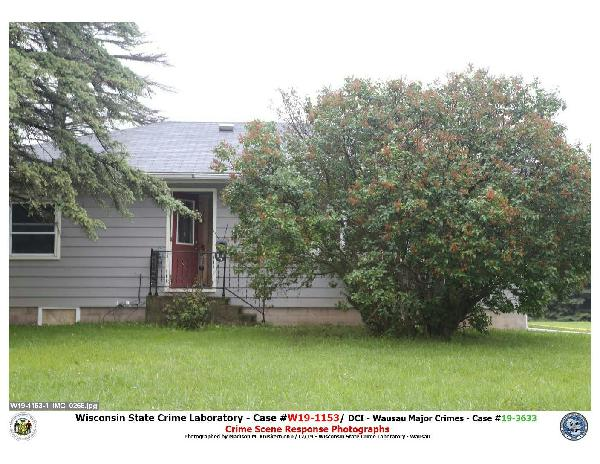 It is extremely difficult or impossible to track the number of fatal police shootings which may be a form of what's called "suicide by cop." But it is clear that many cases, like that of Johnsrud, involve individuals who are in a mental health crisis. The Nov. 14 death in Fox Crossing started as a call about Jolly's suicidal statements.

"A lot of these situations involve individuals that are facing what officers will learn after the fact was some kind of crisis," Palmer said. "Officers are confronting individuals who leave them with no choice."

Some of Wisconsin's largest police departments, including Milwaukee and Madison, have given officers training in de-escalation — that is, training aimed specifically at teaching officers strategies for preventing violence. But Wisconsin is one of 34 states that does not require that training for officers, and many departments don't make it a priority.

Any single encounter can still end in a death; states that require the training still have fatal police shootings. But Roman said there is strong evidence that de-escalation training makes a difference.

Officers On 'High Alert' Throughout State

The great majority of police shootings involved a suspect who was armed. Of the 28 fatal and nonfatal police shootings so far in 2019, 26 of them involved an armed suspect. Twenty-one were armed with a gun; four with knives; one with a vehicle used as a weapon. Only two were classified as unarmed.

In 2018, Roman worked with the website Vox on an an analysis that showed a clear correlation between state gun ownership rates and police shootings. The conclusion based on the data was simple:

"States that have higher gun ownership rates have higher rates of police killing residents," he said.

Roman said there’s an intuitive logic to this.

Wisconsin is not among the most heavily armed states. An analysis by CBS News based on 2013 federal data estimated the state was 39th in the nation for per capita guns. Roman's 2018 analysis similarly placed the state in the lower-middle of the pack for gun ownership rates.

Wisconsin passed a statewide concealed carry law in 2011. However, it's close to impossible to track whether that change had an impact on police shootings. There is no state or federal agency that publishes detailed information about the total number of police shootings, fatal or not, that would allow for comparisons.

Palmer said members of the WPPA in large cities are more likely to support gun control laws than those in rural areas, mirroring the broader split in public opinion. But he did say police officers "generally, throughout the state, are on high alert."