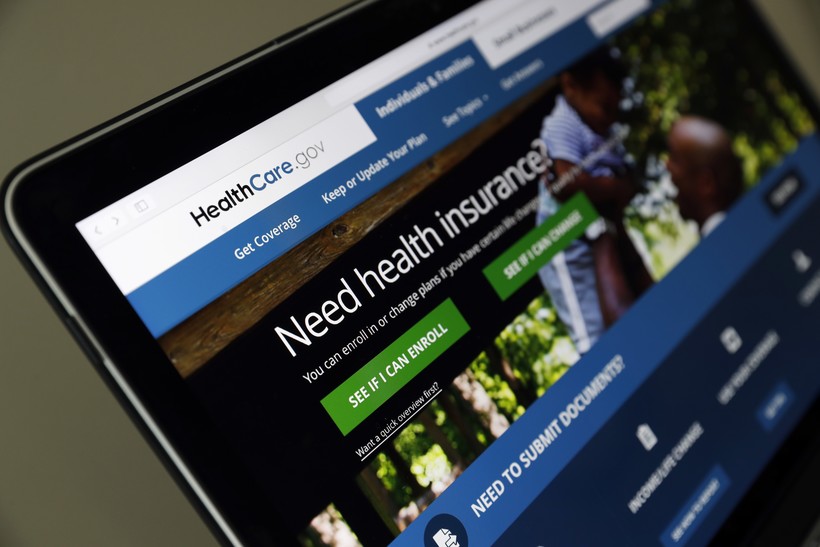 The federal government released state-by-state enrollment figures for the Affordable Care Act marketplace Wednesday. Annual sign-ups in Wisconsin, which are in their third week, are on pace with this time last year, but the White House reduced the enrollment period this year by half, from 90 days to 45 days, meaning final totals could be much lower.

So far this year’s enrollment in Wisconsin through Nov. 18 stands at 64,974 according to the Centers for Medicare & Medicaid Services. That’s slightly higher than the same time last year when 62,809 people had signed up through Nov. 26.

"It’s the same time as the Medicare season where people renew their Medicare so we have two open enrollment seasons on top of each other and the windows are short and everybody’s very busy," said Tom Mauthe, a health insurance broker in Hartland with Aegis Wealth Advisors.

There are 11 insurers in Wisconsin selling on healthcare.gov, fewer than in previous years, but there are plans available in each of the state’s 72 counties.

"A lot of plans have changed," said Mauthe. "We had a big exodus from the marketplace. One of the biggest carriers, Molina, has left the state. That’s hit hard on southeast Wisconsin. We’ve also seen a lot of newcomers: Children’s Community Health Plan, Network Health have come on in the last two years, Quartz is new to area, so seeing a lot of changes in not only the insurers available but the plans themselves."

Because some insurers have left the marketplace, some consumers will have to find new coverage. That’s not all that could change under the law which Republicans in Congress have repeatedly tried to repeal.

"There’s also a lot of uncertainty out there right now as far as what’s going on in Washington. We know that the ACA is still law but that could change in the future," said Mauthe.

About 83 percent of Wisconsinites signing up for ACA coverage on the marketplace get federal subsidies to offset premium increases that will go up an average of 36 percent. But the people who don’t qualify for the tax credit are bearing the brunt of that increase on their own.

The enrollment period on healthcare.gov runs from Nov. 1 to Dec. 15.