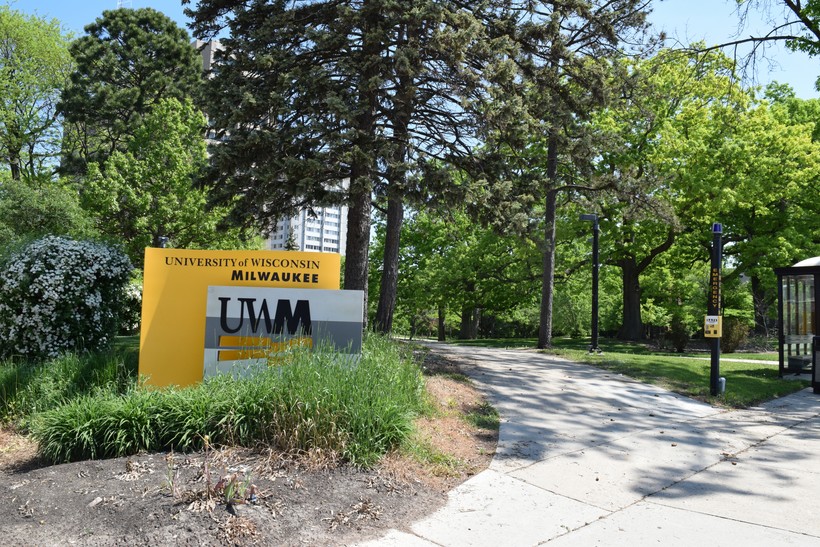 In 2014, the university ordered a student to say he hadn't been elected student body president. He disagreed.
By Rob Mentzer
Share:

Two former University of Wisconsin-Milwaukee students who waged a yearslong court battle against the university have settled nearly a decade after a contested student government election, their lawyer said.

In 2014, a school committee disciplined Siddique, finding that he'd falsely represented himself as student body president and ordering him to admit this to a group of more than 1,000 students who had supported his student government group rather than the administration's.

That dispute kicked off a series of lawsuits in state and federal court that proceeded in some form until last week. In a statement, Milwaukee attorney Gary Grass said Siddique and another student, Taylor Q. Scott, had accepted a "six-figure settlement" from the university. Scott was the last of about 40 students who filed an action against the university in 2014, Grass said.

"They literally told us that our actions had not been in vain and that it had resulted in policy changes, and then they apologized to us for what we had gone through," Scott said in a recent interview with Grass on a Milwaukee community radio station.

Siddique and Scott said the original conflict over the student government election was a fight about control over student fees they said belonged with students under Wisconsin's shared governance law. That law was changed in 2015 under former Republican Gov. Scott Walker.

An earlier lawsuit by Siddique alleging that the university violated his First Amendment rights failed in court, as did other civil rights claims. The case has also been subject to open meetings and public records complaints, some of which are ongoing. Siddique alleges that the university wrongly destroyed records relating to its establishment of a new student government.

After winning a 2014 case that permitted him to attend classes while his case was in court, Siddique graduated from UW-Milwaukee and now works as an attorney in Milwaukee. Scott, who said his enrollment was placed on hold amid the dispute, did not graduate. He works as an editor of a southwest Wisconsin news site, the Valley Sentinel.