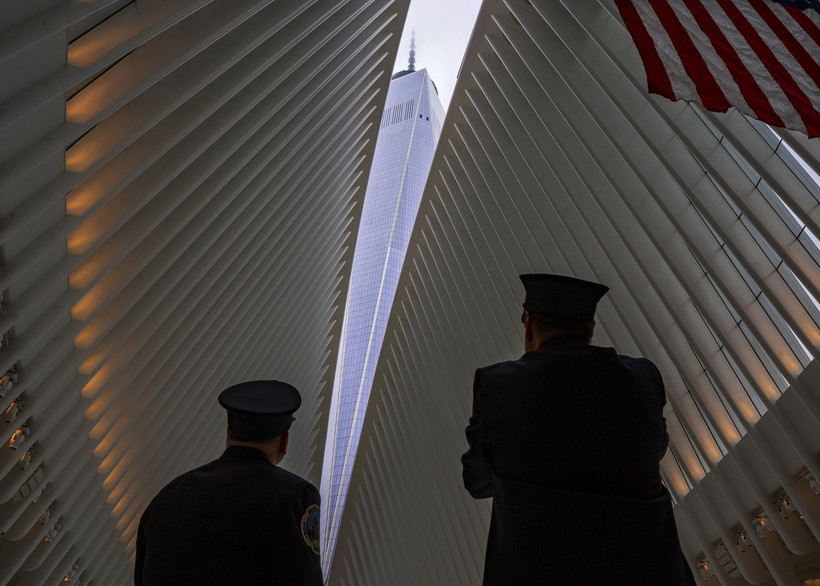 Tuesday marks the 17th anniversary of the Sept. 11 terrorist attacks. The tragic loss of around 3,000 lives that day is still impacting the way first responders prepare for and respond to emergencies.

In 2003, President George W. Bush directed the U.S. Department of Homeland Security to create a nationwide framework for emergency preparation and response, which is now known as the National Incident Management System.

"We are all speaking the same language when it comes to incident command — that was significant from 9/11," said Panger. "Our role as a fire department and our view from the federal government as an agency that is part of Homeland Security and that we get funding through Homeland Security now and we’re equipped — some of that equipment is provided through that agency — is a major shift."

Panger said a fire boat that's designed to respond to any chemical, biological or hazmat incident in the Twin Ports is currently being built with funding from the agency. The Duluth and Superior fire departments collaborated on a $447,750 grant to fund the vessel two years ago.

The anniversary of Sept. 11 is also a reminder for people to remain vigilant, said Keith Kesler, director of Douglas County Emergency Management.

Kesler said the country is fortunate that it hasn’t experienced an attack of similar magnitude since that day. But, he’s concerned people may become complacent as more time passes.

"That’s when things start to go bad," he said. "If people see things that are out of the ordinary, don’t look like they’re in the right place, they should call and have somebody check it out."

Kesler said it may not be possible to stop all forms of terrorism, but he said significant strides have been made to prevent attacks through coordination and the assistance of federal funds.