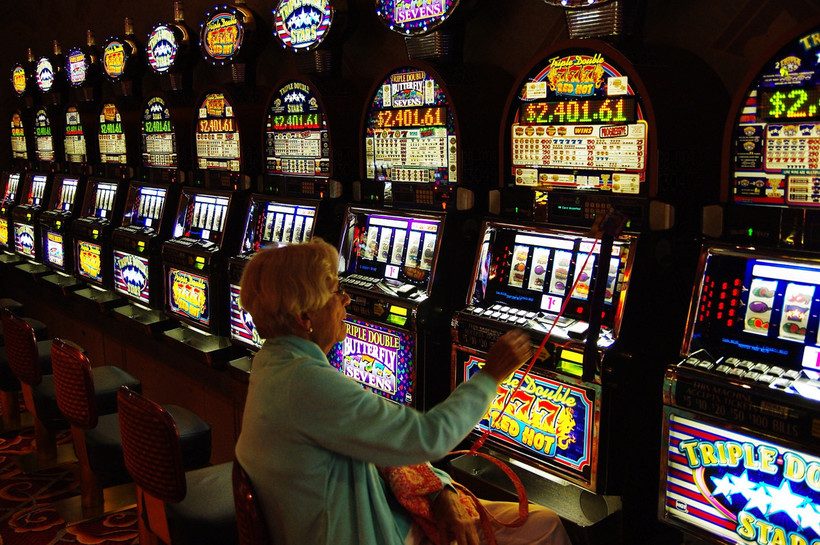 A relaunched effort to build a casino in Kenosha is once again stirring a response from the community after a similar proposal was rejected in 2015.

On Tuesday last week, Bristol's Village Board unanimously approved a $15 million sale of 60 acres of land to the Florida-based Hard Rock International. Plans for the project include a casino, music venue, hotel and a Hard Rock Café.

The Menominee Tribe would own and operate the facility if it is approved by local, state and federal officials. The tribe would use revenues to pay for local services.

"It's going to assist the tribe in meeting a lot of our unmet needs, as it comes to ... health care, education, housing, those types of things that we're challenged with here on our reservation," said Ronald J. Corn Sr., the Menominee Tribe chairman.

The land, located near Interstate 94 and 60th Street in the city of Kenosha, was owned by the village of Bristol after the village bought it from Kenosha. Any future approvals for the development would now need to come from Kenosha officials because it lies within the city.

Several other government entities, including the federal Bureau of Indian Affairs, would also need to approve the plans, meaning the process could take several months or years.

A similar effort was previously approved by the city of Kenosha and Kenosha County but was rejected by then-Gov. Scott Walker in 2015. Walker said his decision to reject the Kenosha casino was partly based on the possibility that the state would lose part of its share of money generated by the Forest County Potawatomi casino in Milwaukee.

The Seminole Tribe of Florida, which owns Hard Rock International, released a statement following the sale. They say the development would be an entertainment resort.

"Hard Rock has a longstanding partnership with the Menominee Tribe and is proud to support them in their continued efforts to bring a world-class gaming and entertainment resort to the Kenosha community," said Jon Lucas, the chief operating officer for Hard Rock International.

But not everyone is in favor of the project, including some Kenosha-area residents who spoke during a meeting last week. Some shared concerns about crime and property values.

"I am totally against a casino and I always will be because I've seen what it's done," one resident said, adding that he believes a casino will lead to an increase in crime.

Lorri Pickens of Citizens Against Expanded Gaming has also opposed the plans. She believes casinos come with sizable costs to taxpayers.

"I mean, think about it. In order for the government to win in this scenario, citizens have to lose," Pickens said.

Despite criticisms, Corn remains optimistic that the project will be approved.

"Much has changed since our 2015 effort, but the needs of our tribe and its members have continued and in some cases grown more acute," Corn said.

A statement from the office of Gov. Tony Evers said his administration would give "due consideration" to any future proposal he sees.

"If a Kenosha casino proposal eventually makes its way to the governor's desk, he would not make a decision until he had consulted with the local communities affected and the relevant Native American tribes," the statement said.

Last year, Gov. Tony Evers agreed that the Ho-Chunk Nation's plans to build a $405 million casino in Beloit should move forward, paving the way for that project to become a reality.