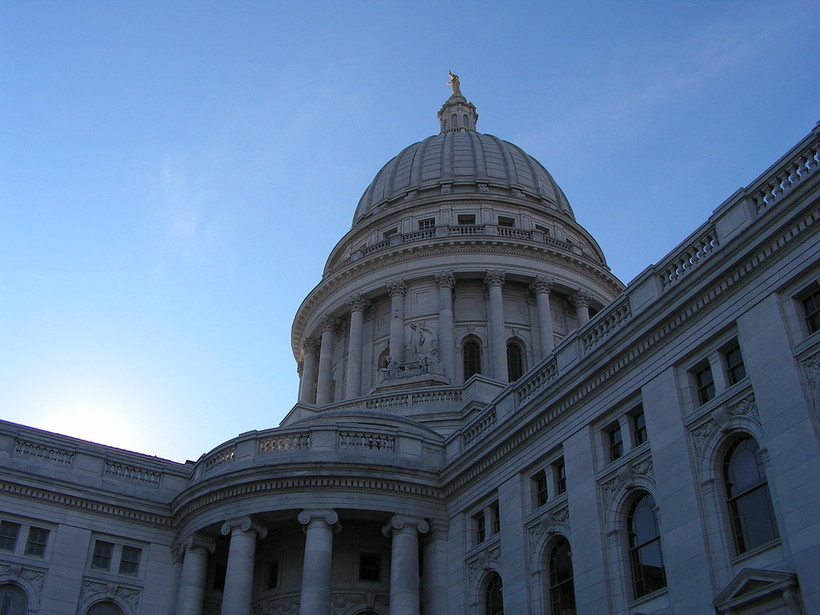 6-Month Waiting Period To Remarry After Divorce Could Be Eliminated

Wisconsin couples who want to give love another try after divorce might no longer have to wait.

A bipartisan bill is working its way through the state Legislature that would eliminate the six-month waiting period after a divorce is finalized before a person can remarry.

Wisconsin is one of six states to require a waiting period to remarry after a divorce. Oklahoma and Nebraska also require couples to wait six months. Alabama requires 60 days. Kansas and Texas have 30-day waiting periods.

Duchow said Wisconsin moved its waiting period from a year to six months years ago, but said there is no statistical evidence which definitively correlates that a waiting period after a finalized divorce keeps divorce rates low.

If the measure passes, divorces in Wisconsin will still take 120 days from the time they are filed.

"The only reason government is involved in marriage is because of the next generation," Appling said. "When a parent remarries, it is another loss for the child because all of the sudden that reality is, 'Oh wow, mom and dad aren’t going to be able to reconcile.'"

Appling would like lawmakers to amend the bill to exclude people with minor children or change the waiting period to 90 days.