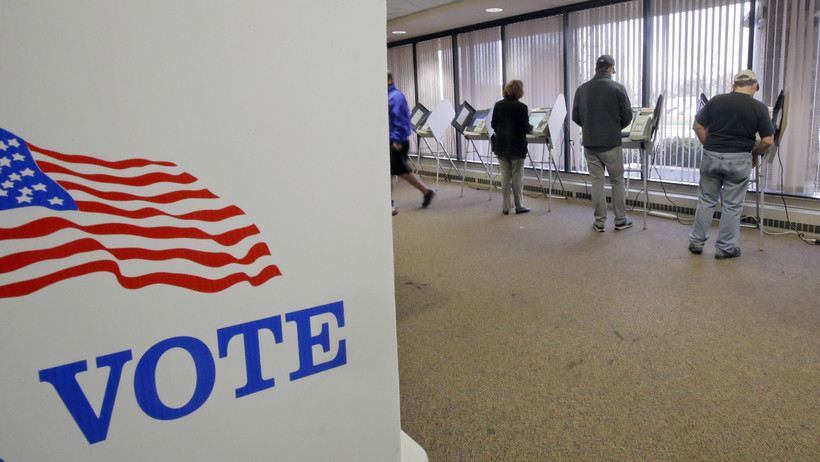 3 Democrats, 2 Republicans, 1 Libertarian Will Face Off In Special Election
By Rich Kremer
Share:

Six candidates have announced a run for a fast approaching 10th State Senate District special election in which candidates only had 11 days to gather signatures.

Three Democrats and two Republicans from far western Wisconsin will face off in a Dec. 19 primary.

The winner of the party primaries will face Libertarian candidate Brian Corriea, of Wilson.

Things have been moving quickly in the race to replace longtime Sen. Sheila Harsdorf, of River Falls.

Gov. Scott Walker announced Nov. 10 that he was appointing Harsdorf to be Secretary of the Wisconsin Department of Agriculture, Trade and Consumer Protection. That evening Walker issued an executive order calling for a December primary and general election Jan. 16.

From start to finish the election will span just 67 days.

St. Croix County Democratic Party Chair Rebecca Bonesteel said having three Democrats on the ballot shows excitement is building to flip a seat that has been in Republican hands since 2001. Harsdorf held the 10th Senate seat for 16 years until accepting the DATCP appointment.

"I think you see it in the amount of people who are stepping up to run and of course the amount of signatures we were able to collect in such a short amount of time for these candidates to get on the ballot," said Bonesteel.

Brian Westrate is the 3rd Congressional District Chair for the Republican Party of Wisconsin. He said with such a short time to campaign, including the holiday season, the race for the Senate seat is up for grabs.

"I do believe that either Mr. Jarchow or Mr. Zimmerman will win the election," said Westrate. "But this is far more of an anybody’s guess scenario than almost any other election I can think of."

But Westrate said even if a Democrat flips the seat in January, the heavily conservative district is likely to favor a Republican when it's up again three years from now.