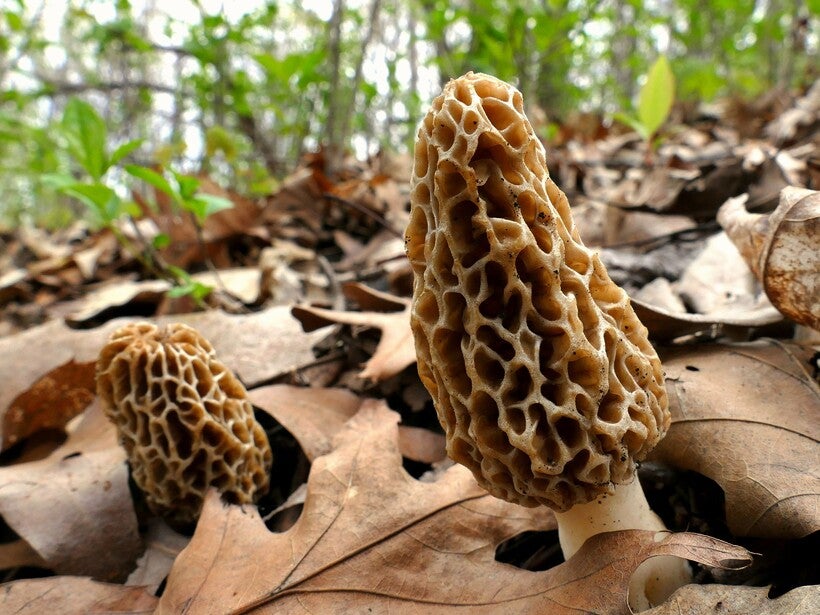 5 Wild Foods To Forage In Wisconsin This Summer

From Berries To Mushrooms, Wisconsin Has Many Wild Edibles Across The State
By Mary Kate McCoy
Share:

Black caps, wild strawberries, dozens of mushroom varieties — Wisconsin is home to a bounty of wild food to forage.

Yet for the inexperienced, foraging may feel like an intimidating hobby to pick up. From safety concerns, to finding bountiful spots and how to know where you’re even allowed to forage, it can be a lot to take in on your own.

The best thing you can do is take it one step at a time, said Sam Thayer, author of "The Forager’s Harvest" and co-owner of a shop of the same name with his wife and fellow foraging expert, Melissa Price.

"Don't think of it as learning foraging, you just learn one plant or one mushroom at a time," he said. "Once you know that one, you'll have it for the rest of your life."

The basic — and most important — rule of foraging is to never eat something unless you are absolutely certain of what it is and that it’s safe, Thayer said. As for rules around where you can and can’t forage, state parks allow foraging of berries, mushrooms, nuts and fruits, he said. If you're unsure of a particular place, find the local jurisdiction and ask what the foraging regulations are.

When you’re ready to get out there, Thayer and Price shared five wild foods around Wisconsin that are currently in season. 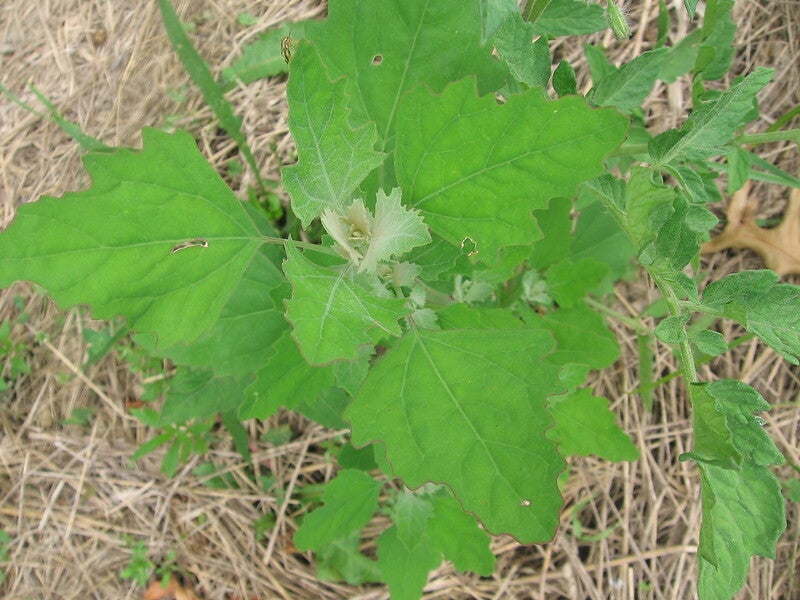 One of the most common weeds, Lamb’s quarters is a spinach-like green, Price said. It’s tender leaves are packed with nutrients and many people like to eat it in salads. The seeds can also be eaten later in the year.

"(It’s) really common in disturbed areas, probably even growing along your building or parking lot," she said. "It’s excellent." 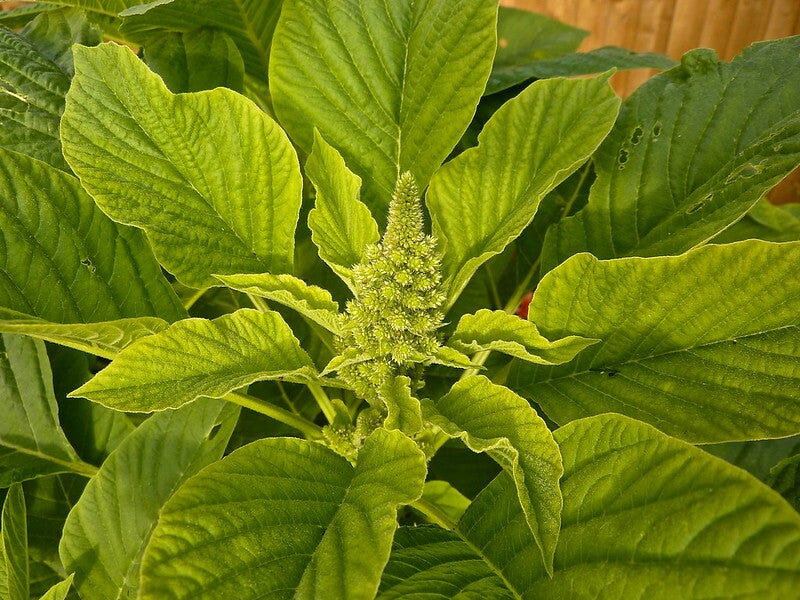 Also a very common weed, amaranth is similar to lamb’s quarters in how easy it is to find, Price said. While there are many varieties, in North America the leaves are generally oval with a rounded tip and a nutty and sweet flavor. You can cook the greens, or serve the younger leaves in a salad.

"They're just a fantastic vegetable, and we consume quite a few of them this time of the year, and I also preserve them to eat later in the year," she said. 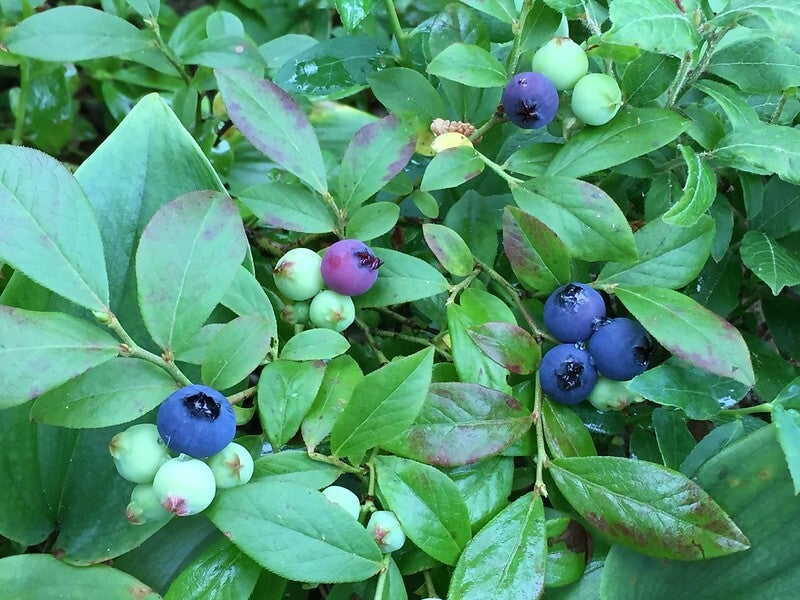 Most common in the northern two-thirds of the state where they thrive in sandy, acidic soil, blueberries’ picking season runs from about July 5 to August 15, Thayer said.

One of the easiest berries to recognize foraging, blueberries can be frozen or turned into jams, fruit leather or pies — if you can keep from eating them all fresh.

Thayer said the best blueberry picking usually happens two years after a burn, particularly if the summer is rainy. 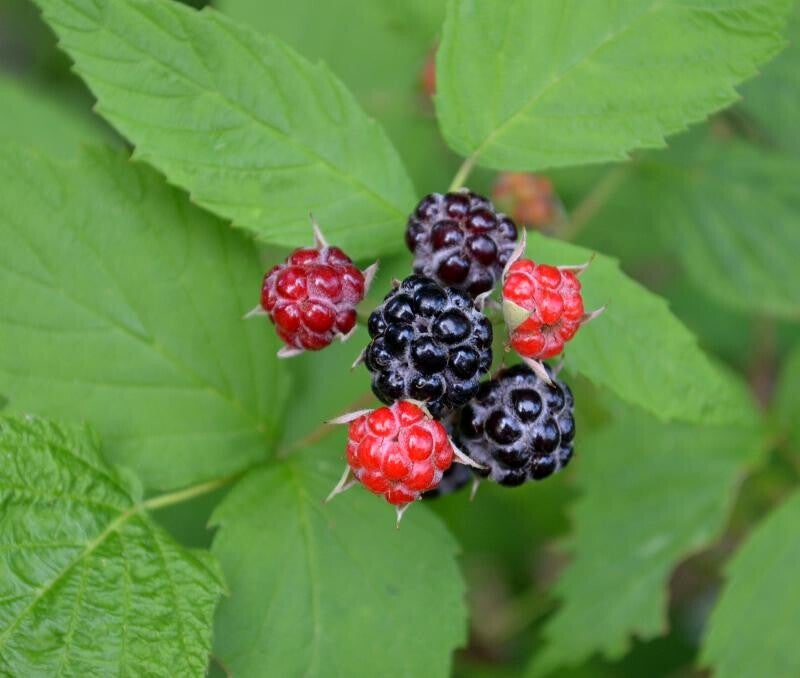 One of the most delicious fruits on earth, according to Thayer, black caps are firmer and less juicy than most other berries and have a rich, sweet flavor. You’ll find the most black caps in the southern and western parts of the state, but they can be found everywhere in the state, outside of the northernmost areas, he said.

They like dry, rich soil in full sun and typically ripen from about June 25 to July 20, Thayer said. 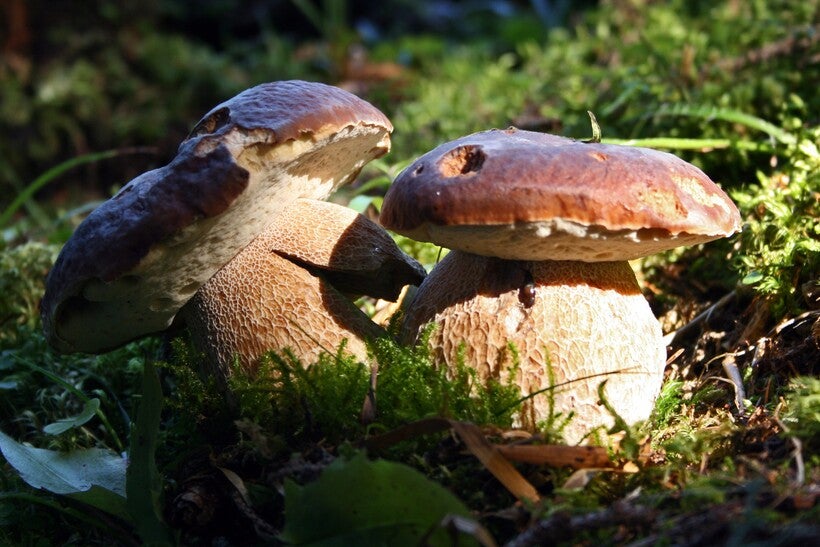 A large mushroom that can grow more than a foot wide and weigh over one pound, porcinis are usually found under white spruce or pin oak trees, Thayer said.

Ranging from yellow-brown to red-brown, you can find porcinis across the state from late June through September. One of the most popular mushrooms, Thayer says they are great in soup and can be dried in large quantities for preservation. 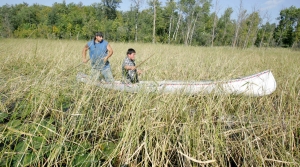 Foraging for wild food is a hobby for some and a way of life for others. We talk with two foraging experts about how to get started, what to look for and how to cook what you find.