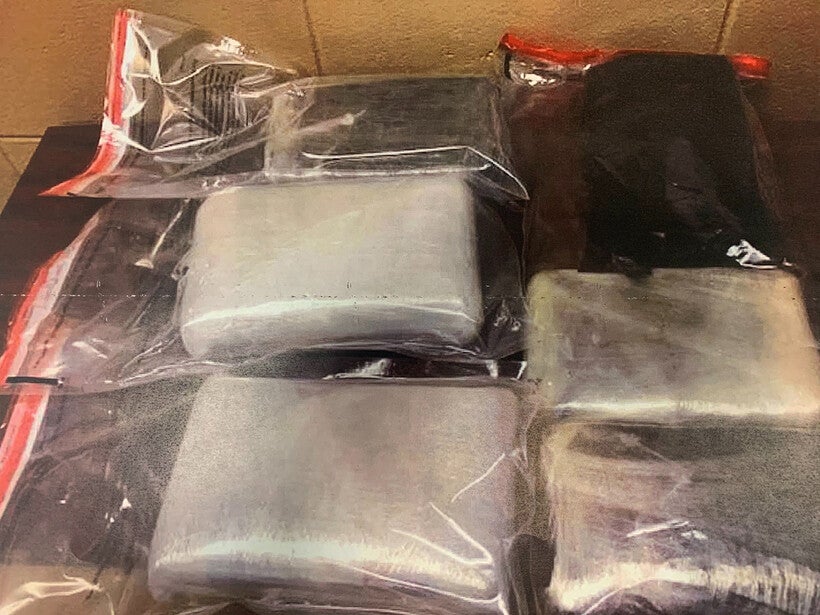 After investigating for over a year, the U.S. Department of Justice, with the assistance from multiple law enforcement agencies, arrested and charged over two dozen people for trafficking drugs in the Milwaukee area.

In the first case, 26 people were charged with trafficking cocaine, heroin and fentanyl from Puerto Rico to Milwaukee through the U.S. Postal Service.

The criminal complaint says dozens of drug shipments came through multiple post offices in the Milwaukee area and $1.3 million was sent back to Puerto Rico through the mail.

After executing the search warrants in Milwaukee and Puerto Rico, law enforcement seized approximately 15 kilograms of cocaine, at least 50 grams of heroin, at least 80 grams of crack-cocaine, 35 firearms and roughly $267,000.

According to Matthew Krueger, U.S. Attorney for the Eastern District of Wisconsin, 22 of the 26 defendants are currently in custody. He would not say if the remaining four were in Milwaukee or Puerto Rico.

"This suffering is fueled by criminal organizations that exploit this suffering for their own profit," Krueger said.

The defendants charged range in age from 23 to 51. They have been charged in federal court with trafficking at least five kilograms or more of cocaine as well as distributable quantities of heroin and fentanyl. They are also charged in money laundering and conspiracy to commit money laundering.

If the defendants are convicted they could face a minimum of 10 years in prison up to life in prison.

"I hope that this case sends a message," Krueger said. "Drug traffickers should not think the U.S. mails are a safe way to distribute their poisons and we will be aggressive in building cases on individuals that use the mails to distribute drugs."

In the second case, 11 people were charged with conspiracy to distribute 100 grams of more of heroin and 40 grams or more of fentanyl in the Milwaukee area.

Federal, state and local law enforcement officers arrested 10 of the 11 defendants early Wednesday after seizing around 800 grams of black tar heroin, 200 grams of fentanyl and one firearm.

If convicted, each defendant could face a mandatory minimum sentence of five years in person.

"So this is not just a case that results in significant improvement in the fight against the supply of drugs to Wisconsin," Wisconsin Attorney General Josh Kaul said at Thursday's press conference. "It’s also a case that’s gong to make our communities safer from gun violence."

Between both cases, 300 law enforcement agents served search warrants on the south side of Milwaukee and Puerto Rico. No one was hurt during the execution of the warrants. The investigations that started in September 2018 were led by the Drug Enforcement Administration.

Both cases are being prosecuted by Assistant United States Attorneys.