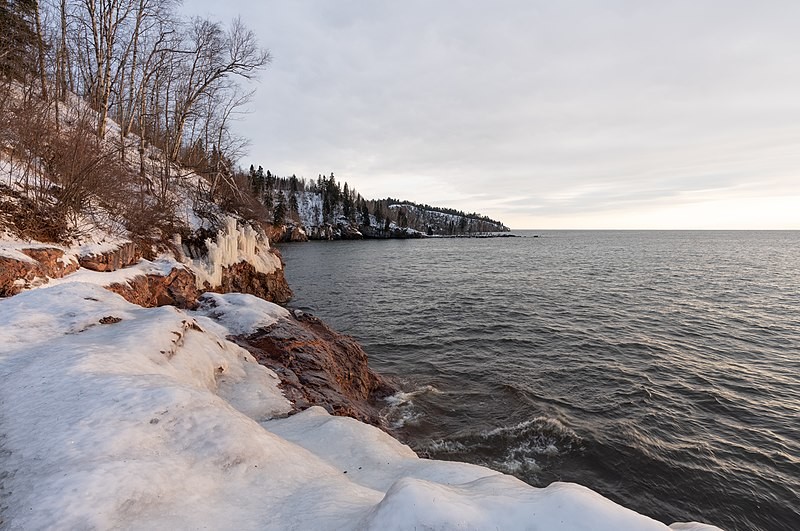 26 Rescued From Ice Floe In Lake Superior Off Minnesota Shoreline

No Injuries Reported After Anglers Began Floating Away In Ice Shanties
By The Associated Press
Share:

Twenty-six people fishing on Lake Superior were rescued when an ice floe broke away from the Minnesota shoreline, stranding them in frigid weather.

The Duluth Fire Department was called Tuesday by a resident who saw ice shanties floating away. Crews brought the anglers to shore a few at a time by boat. No injuries were reported.

The rescue was similar to one last week in northeastern Wisconsin, where 66 people were stranded on an ice floe in Lake Michigan.