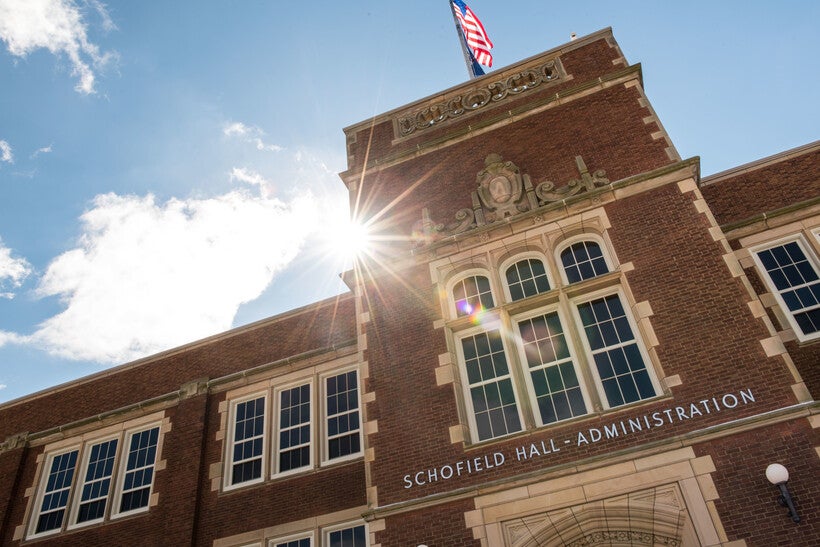 A seven-year effort to build a $100 million sports and events complex in Eau Claire has been approved by the University of Wisconsin System Board of Regents. The facility will replace a 70-year-old arena at UW-Eau Claire and would be the largest events center in the Chippewa Valley.

In August 2014, UW-Eau Claire Chancellor Jim Schmidt announced that alumni John and Carolyn Sonnentag were donating 30 acres of land along the Chippewa River near the university's lower campus. The property had been an industrial site and Schmidt said the gift was worth around $10 million. At the time, the Sonnentags asked that the land be used to build a replacement for UW-Eau Claire's 3,500 seat Zorn Arena, which was built in 1951.

UW-Eau Claire and the Mayo Clinic Health System will share space within the approximately 186,550 square foot building, which is expected to be completed in 2024.

On Thursday, the UW Board of Regents directed UW System staff to enter into a contract for UW-Eau Claire to lease an estimated 170,500 square feet within the complex. The university space will include a 60-yard indoor fieldhouse, event space with 5,000 seats and a campus fitness center.

Mayo Clinic will lease around 19,000 square feet of the building for a sports medicine and medical imaging clinic. The clinic is also collaborating with the university on things like student internships.

The building itself will be owned by a non-profit organization known as the Eau Claire Community Complex, with board members from the Eau Claire community, Mayo Clinic and UW-Eau Claire.

Schmidt told WPR the seven-year effort to create the largest sports and events center in the region wouldn't have been possible without the regents' unanimous vote.

"I also appreciated the overwhelming response from the regents, the understanding of the importance of philanthropy in this project, the partnership of the community, and how this will be an economic development engine for western Wisconsin," he said.

Schmidt said the building will meet the recreational needs of students, provide a new home for men's and women's basketball and foster new collaborations between the school's nursing and health sciences programs and Mayo Clinic.

He said the proposed construction start date is spring of 2022.

"We'll see how things go in the fall, whether or not something sooner is possible," said Schmidt.