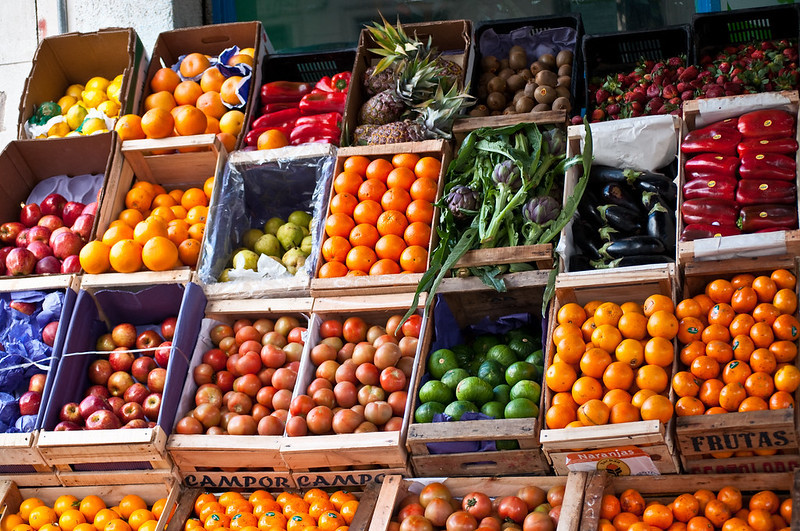 How can we prevent colon cancer, stomach cancer, esophageal cancer? It’s a question that’s been on many a researcher’s mind for years.

We’ve developed a whole industry out of screening for colon cancer, from colonoscopies to the new kid on the block, Cologuard. But prevention has been a mystery.

In the U.S., colon cancer prevails. In Scandinavia, it’s esophageal cancer they worry about, and in Japan, it’s stomach cancer.

In the U.S. alone, around one in every 20 people is likely to develop bowel cancer at some point during their lifetime. Worldwide, there are about 1 million deaths from this malady, with most coming from Western countries. And what is disturbing is that colon cancer is on the rise in the U.S., Canada, the U.K. and the Netherlands.

We know from a heart disease and general health point of view that the Mediterranean diet is the king of diets. But exactly why is still unclear.

New research published in the journal Gut, from the British Society of Gastroenterology, may shed light on this. It appears that dietary folate, magnesium and dairy products may all help stave off bowel cancer.

The dietary factors that might play a role — in helping to enable colon cancer or protecting against it — include vitamins A, B, C, D and E, and supplements such as magnesium, calcium, folic acid, beta-carotene and selenium. Also possible factors are foods such as coffee and black or green tea, fish and omega 3 fatty acids, dairy products, fruits and vegetables, fiber and, of course, red meat and alcohol.

The study looked at these and also looked at aspirin, NSAIDs, Tylenol and statins to see if they had a protective effect. Lots of things to consider.

Researchers examined 40 years of studies published since 1980, pooling more than 300 papers covering colon cancer development. So here are the numbers. There are lots of them, so your head may swim — but I’ll summarize this at the end. If you’re not a numbers person, bear with me.

Taking about 250 milligrams of magnesium lowered the risk of colon cancer by 23 percent. Folic acid, at least 0.4 milligrams per day, reduced the risk by 15 percent. Eating dairy products reduced it by 13 percent to 19 percent, fiber intake by 22 percent to 43 percent, dietary soy by 8 percent to 15 percent, and fruits and veggies by 25 percent provided you ate more than 4 ounces per day.

On the flip side, red meat, especially processed red meat like brats, salami and hot dogs, increased the risk of colon cancer by 10 percent to 12 percent — the more you ate, the greater the risk.

Interestingly, aspirin emerged as likely being protective against bowel cancer, lowering the risk between 14 percent and 29 percent at doses as low as 75 milligrams a day, with a dose-response effect reported at up to 325 milligrams daily.

NSAID use for up to five years was associated with a significant 43 percent to 26 percent fall in the incidence of bowel cancer. So that "aspirin a day" just might keep the cancer away, too. Interesting.

My spin: Lots of numbers, so let me summarize how I see this. The Mediterranean diet is king when it comes to bowel cancer. It’s plentiful in fruits and veggies. The brighter they are, the more nutrients they have — that’s your baseline.

If you’re into vitamins, take a multivitamin with minerals that has 100 percent of your daily needs. A generic one made by a reputable manufacturer or house brand will be just fine. Add to that some additional pills — 250 milligrams of magnesium, 800 micrograms or more of folic acid and 2,000 IU of vitamin D.

As most of you know, I am not a vitamin and supplement fan. We know that double-blind studies do not show they’re useful, but I have learned the best thing to do in science is to keep an open mind.

Perhaps these pills do help. I leave that answer up to you. Stay safe, and stay well.