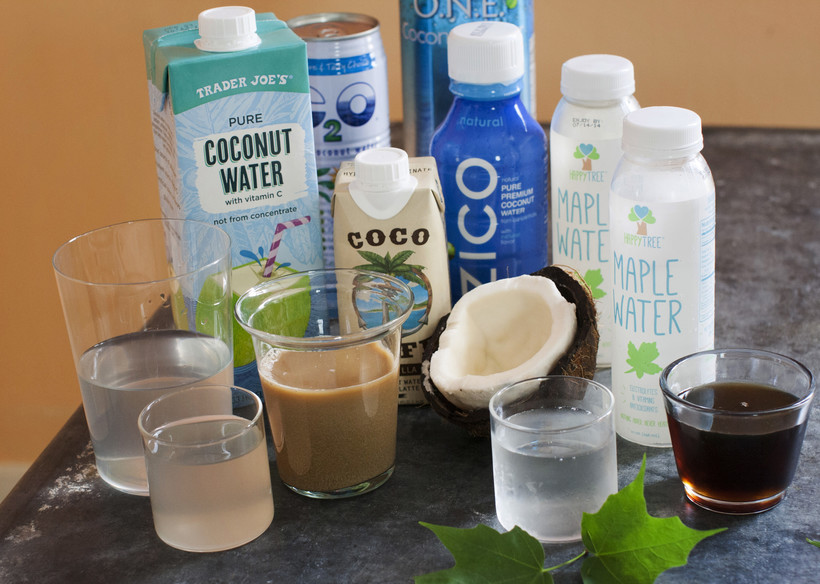 When Buying Health Products You Should Consider Cost, Your Finances
By Dr. Zorba Paster
Share:

Fad. Fad. Fad. I’ve seen lots of them in my four decades as a doctor. Some are dangerous, such as the high-colonic enemas with less than sanitary equipment — which spread infections such as amebic dysentery.

I used to think of most fads in no-harm-no-foul terms until I saw that some of them were foul, indeed. They may not have caused physical harm but many have caused financial harm. And shouldn’t we think about finances when it comes to health? Of course we should!

This means if you buy something that may or may not help your health, you should take the cost and your finances into consideration.

If it’s a drink you like, then so be it. It’s more expensive than a soda, but it’s certainly healthier. Just how healthy, though, is the question.

Coconut water is a cloudy liquid that comes from green coconuts — immature fruits. Coconut milk is whiter and more translucent because it contains more fat. Coconut water contains a moderate amount of sugar, about 3 teaspoons per cup — 45 calories — with sodium, potassium, magnesium, calcium and phosphorus. As with most other fruits, it contains vitamin C. As for fat content, it’s negligible.

So does it do a better job than regular water? From a sodium point of view, we already get too much sodium in America today, so we don’t need more. As for potassium, it’s rich in that, having about as much as a banana or a cup of orange juice, which contains twice the calories. As for scientific studies, there have been none of any significance regarding coconut water, just a few small ones designed to sell product.

My spin: I think coconut water is a reasonable choice for rehydration, similar to an artificial sports drink such as Gatorade, but it’s natural. If you like that taste and the fact it’s not an industrialized product, then go for it.