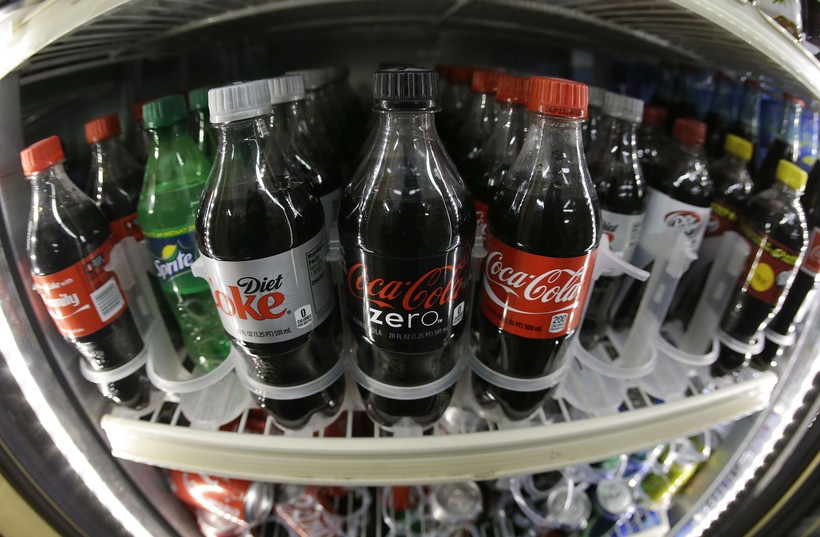 My mom had a weight problem. Not too bad, but her sister Myrtle was the opposite — she always wanted to put on weight. They joked all the time about this.

When Diet Rite cola came out, a Royal Crown or RC Cola product, Mom loved it. Cyclamate was the sugar substitute that made it taste like the real thing. The soda sold like gangbusters — that is, until the Food and Drug Administration stepped in after rat studies showed cyclamate might cause cancer. That soda bit the dust.

In those days, all that was left for artificial sweeteners was saccharin, which was equally bad and didn’t taste nearly as good. When the FDA tried to take that off the market, the pubic rebelled and Congress took away the FDA’s authority on the issue. My, oh, my, how people like their sweets.

Enter the Searle pharmaceutical company in the 1980s with NutraSweet, which contained aspartame. Made from two amino acids tested over and over again, it was not found to cause cancer — although you can find a lot of fake websites that claim it does. After that, the next diet drinks on the block contained Splenda, or sucralose, followed by stevia, the latest craze.

Our desire to have sweet things is boundless, and for good reason. From an evolutionary point of view, if something was sweet, then it was loaded with calories. That meant it was good for us as hunters and gatherers, or if we were working hard at tilling the soil. Sweet meant calories, and back in the day that was good.

We modern people are the first in human history to have so many more calories than we need. That has led to a whopping 25-time increase in diabetes. Wow.

So, back to the diet drink issue. We know cyclamate and saccharine were not good for us. As for the other sweeteners, the FDA has said they’re OK. But a new study out of New York’s Albert Einstein College of Medicine says that just might be wrong. The study indicates drinking diet soda every day increases your risk of dying before your time.

The research, published in the journal Stroke, looked at data from more than 80,000 women age 50 and older at the start of the study. Tracking them over a 12-year period, researchers found drinking two or more of any kind of artificially sweetened drinks a day is linked to an increased risk of clot-based strokes, heart attacks and early death in women over 50.

The other issue is this: Since diet soda has been introduced, we have become heavier and heavier. Just look at those photos back in the 1960s; we didn’t have the weight problem we have today. Is it just possible that diet soda, although it saves on calories, actually stimulates us to eat more? It’s clear it doesn’t pass muster when it comes to helping us shed pounds.

My spin: It’s your choice, but more and more research shows artificially sweetened drinks are bad, bad, bad. Water might not satisfy the palate but it quenches the thirst. Maybe it’s time to switch to that old standby. Stay well.