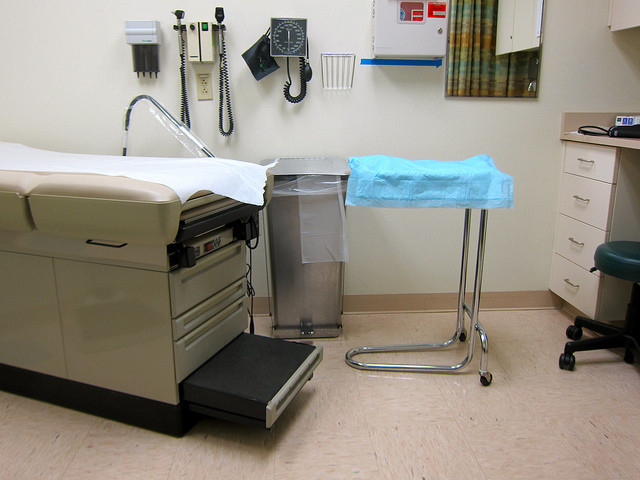 Zorba Paster: That Knee Surgery Might Not Be Necessary

If you’ve been told you need knee arthroscopy, then read on: It may be unnecessary.

I don’t want to alarm you. I have recommended arthroscopic surgery to many of my patients over the years. But the latest article published in the British Medical Journal calls that procedure into question.

I know, I know. I can hear many of you saying, "Wait a minute. If my doctor says I need my knee scoped, why should I question that? Don’t they know better than I do?"

Of course, they do. But they should follow the same guidelines that all good physicians follow. Look at the data and if the data show you should treat a problem differently, make the change.

When I was in medical school, everyone who had hernia surgery was hospitalized the night before and put to bed for five days after because surgeons were worried the stitches would come out. And it was considered malpractice not to do the surgery in the hospital.

Today, hernia surgery is done on an outpatient basis and you get to rest in your own bed afterwards. Why? Because as studies came out indicating better ways to do things, procedures changed.

The same is true of knee arthroscopy. We’re doing too many of them, according to research published in the BMJ.

The study looked at "older people," meaning people over 50. (P.S., I’m 70, so I consider 50 to be younger people. It’s relative, isn’t it?) All had MRI evidence of a meniscus tear. The meniscus is the cushion in your knee that allows your joint to move smoothly.

All those in the study had symptoms of their condition. Some had pain that just wouldn't go away, while others had bouts of sudden pain. Some had swelling, others had moderate difficulty straightening their knee or walking.

Since the MRI showed a tear, the logical thing for these people would be to go in with a scope and trim off the part of the meniscus that was causing the problem. Voila! You’re done.

Well, it turns out that 80-90 percent of the time, if you just go to physical therapy and exercise every day — and I do mean every day, with the right exercises — you’ll do just as well as with surgery. Not only that, but the study showed exercisers had stronger knees at three months out than those who had the surgery.

Now, I know what many of you are thinking. How can the body fix itself when there is a defect? The answer is: We’re not static like a door hinge. We have a body that can actually heal itself. Not 100 percent of the time, but 80-90 percent of the time, in this case. Those are pretty good odds.

The editorial that accompanied the BMJ article wondered why we are spending $3 billion a year on a procedure that many do not need. The procedure, by the way, is the most common one done by orthopedic surgeons.

My spin: If your doctor says you need knee arthroscopy, say you’d like to have physical therapy first. Take anti-inflammatories such as ibuprofen for the pain and when it comes to exercise, commit yourself to do it. If you’re a couch potato who isn’t going to exercise, then maybe going under the surgical knife is right for you — but it is the wrong choice. Stay well.