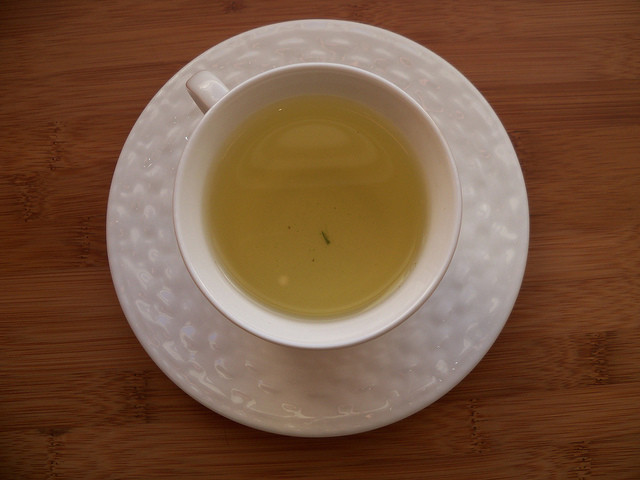 "The USPSTF recommends against PSA testing," the task force wrote, "as there is a moderate or high certainty that the service has no net benefit or that the harms outweigh the benefits."

The task force discourages the use of testing for PSA — a protein produced by prostate cells — because they found the test didn't improve the longevity of men who took it. If they didn’t die of prostate cancer, they died from something else.

Whenever I discuss this, I get lots of pushback — mainly from men who have had prostate surgery and are "saved," but also from men who didn't treat their prostate cancer and it now has spread.

That’s why I’ve always said it’s the most controversial test in medicine, so it’s best for every man to decide about it individually, with his doctor. Don’t take my word for it and don’t take the USPSTF’s word for it — decide for yourself.

I think all complex decisions like this are best made on a one-to-one basis.

So, with that, here’s a story: I had a patient who came to me a few weeks after the PSA test was panned by the USPSTF. We discussed his choices, and he chose to have the test done.

I reminded him that if it were abnormal, I would send him for a biopsy, which he agreed was the right thing to do. When the test came back and showed his PSA level was minimally elevated, I called him to say he should schedule his follow-up appointment.

His first response was, "You told me it wouldn’t make a difference in my life span. Why are you sending me there?"

But, off he went and had his prostate biopsy, which showed a small cancer.

He then had to pick — watchful waiting (repeat biopsies and other tests) or surgery. He didn’t want to choose; he asked me what I thought. I tossed the ball back in his court and said it was up to him.

Long story short, surgery was done. His cancer was very small, in all probability one of those indolent, slow-growing cancers that most likely would not have mattered. But now, he has erectile dysfunction and needs to wear pads (with leakage nearly every day).

Will he live longer because of this (he was 68 to begin with)? Perhaps. Has his quality of life been hampered by this? Of course. It’s a dilemma, isn’t it? A quandary.

So the real issue with prostate cancer is whether there is a way to reduce our risk of getting it in the first place. That’s where a new, small study shows that perhaps — just perhaps — green tea might do the trick.

Men in Asia have much less prostate cancer. Their lifestyle is different — they walk more than we do, eat different foods. But they consume lots and lots of green tea. Some think that a component in green tea called “catechins” might inhibit cancer cells, stop them from growing.

In this study, 100 men were shown to be at risk of getting prostate cancer. A biopsy didn’t show cancer, but showed a change that made them more likely to get cancer. Half the men got a green tea capsule, and the other half got a placebo.

One year later, researchers found that the men who took green tea had lower PSA levels. I find that kind of interesting.

But, it’s not a "Dr. Oz" moment. I’m not saying to buy lots of green tea so you men won’t get prostate cancer. But it’s worth considering — especially if you like tea or want to reduce your coffee intake.

This brings me back to a favorite subject: food. The Mediterranean diet seems to reduce the risk of prostate cancer, probably with its emphasis on fish such as salmon, tuna or herring. Because flax seed is high in Omega 3s, that also might work.

And finally, we have the tomato connection. Cooked tomato, such as tomato sauce, just two tablespoons every day, might also cut the risk of prostate cancer.

Rather than more PSA testing, what we really need is to figure out what prevents prostate cancer in the first place — so we guys don’t have to make the difficult decision. Stay well.