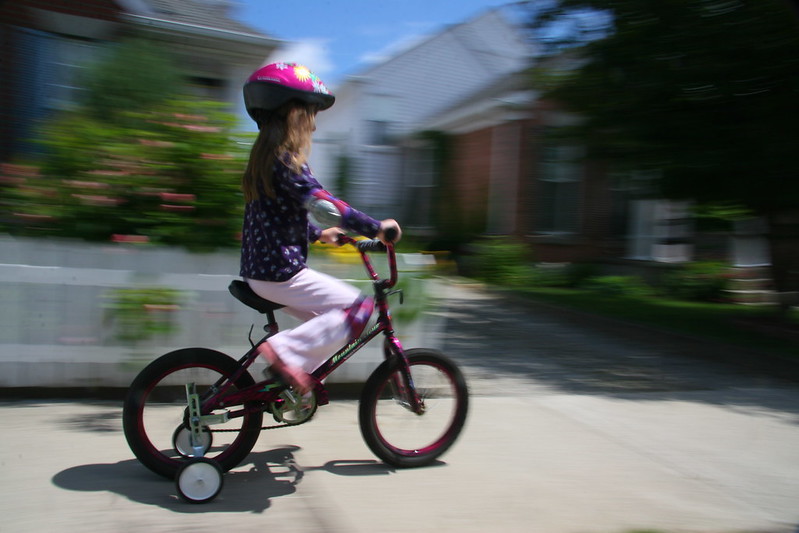 I talk a lot about exercise — doing something to keep yourself in top health. And I chime in all the time about getting kids to go outdoors and kick the can, explore, play, imagine, join a team. Whatever it may be.

When I talk about kids’ health or kids’ weight, I also think about kids’ mental health. First up, childhood depression. It’s far more common than we think because kids don’t show it the same way adults do.

Many a child who is down and out will appear up and happy. Studies show that about 1 in 10 kids is depressed sometime in their adolescence. And it’s been increasing more and more.

Recent research published in The Lancet shows that exercise for teens might be the key to this mental health problem.

The study looked at adolescents’ exercise patterns at age 12, 14 and 16 and then assessed them for depression when they were 18. How did they check to see what these teens were doing? Using accelerometers — these nifty devices measured how much they did during the day.

This device is one step better than a FitBit. This is far more accurate than asking them to write down what they’re doing. And researchers looked at all activity — anything kids were doing other than sitting down, being sedentary, not moving.

First off, they found that at age 12 through 16, kids moved less than they did at age 10. Why? They were more screen oriented.

But that wasn’t true for all kids. Some kids moved more, watched less. The kids who did that had less depression at age 18. Got it. If they were moving around rather than just moving with their eyeballs, they were not as depressed when they reached adulthood.

The more they moved, the less they became depressed. Sedentary kids spent a whopping nine hours a day sitting around.

What was unique about this study was that it showed that even light physical activity worked. It was anything that got these kids off their butts that mattered. Every hour of activity kids did during the day seemed to reduce the risk of depression by 10 percent. Sit more, suffer more.

Some kids like sports, some kids don’t. I was one of those '50s kids who couldn’t throw a baseball — the one who was always picked last in gym class when they formed the teams.

Did that make me want to exercise? Not at all. Sports are not the answer for all kids, but moving that body for something — walking, hiking, bird watching, butterfly catching, snowshoeing — it all counts.

My spin: It’s time to take action. As a parent, knowing your child’s strengths and weaknesses allows you to tailor that exercise experience for them.