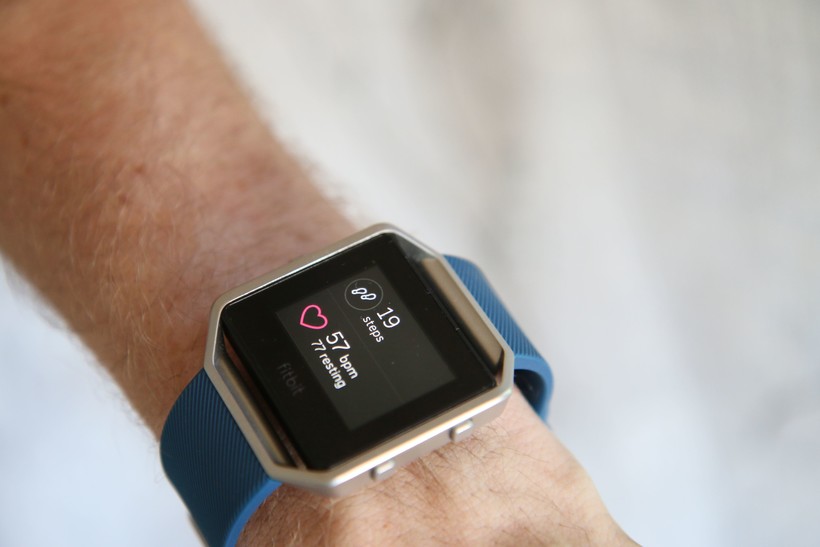 Yesterday, there was the pedometer. Today there’s the Fitbit, Viviosmart and even Apple Watch.

It’s all part of what is called the quantified self movement, which has its roots in the 20th century and only seems to be growing in popularity in recent years. The movement uses technology to acquire data on a person’s day-to-day activity — anything from the amount you sleep, to how many calories you eat, to the number of steps you take.

Fitbit, one of the pioneers of modern fitness tracking, sold 11 million devices based on its 2015 IPO filing. But a University of Pittsburgh study is showing wearable fitness devices like a Fitbit aren’t necessarily making people any healthier than they would be if they weren’t using a wearable fitness tracker at all.

The reason is the same one that explains why a lot of weight loss and fitness initiatives don’t work out. People make healthy changes in the short term, but don’t stick to them in the long run.

"In some ways this is not too surprising," said Regan Gurung, professor of human development and psychology at the University of Wisconsin-Green Bay. "(People probably) have something in their basements that they bought to help them with their fitness. They used it when they first got it, and now it’s just gathering dust. A fitness tracker is not that different."

Gurung said the data provided by a fitness tracker might nudge people to make healthier choices, but after a period of time, the results aren’t as impressive.

The University of Pittsburgh study followed more than 470 adults between ages 18 and 35 over the course of two years. Gurung said the large sample size and longer period of observation was part of why the results were able to conclude fitness devices have lower efficacy than previously thought.

"There’s a big uptick in how active people are when they buy it (a fitness tracker) and once they first use it, but then it drops off," he said, adding that if the study only observed a person’s health after six months of using a fitness tracker, the conclusion would be they ultimately do increase fitness.

Gurung said the bottom line for making a wearable fitness tracker work is the same one for any new tool meant to support your health: stick with your new healthy habits for the long haul.