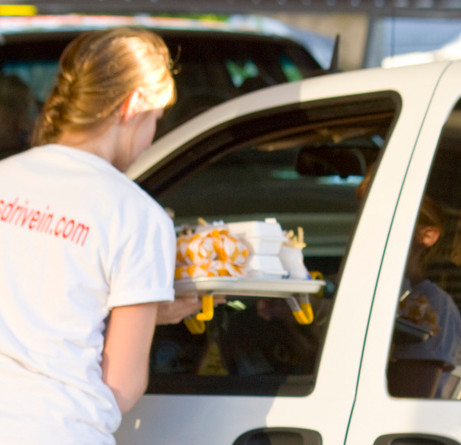 For 53 weeks straight, the national unemployment rate for those age 18-29 has been in the double digits. In Wisconsin, just half of those young people who have jobs work full time. State Department of Workforce Development economist Dennis Winters says the recession that officially ended in 2009 has had lasting effects for young people.

"As we went through the Great Recession, it hit about every sector across the country. Some that took the greatest impact were the youth - essentially inexperienced - and they were bumped off the payrolls or not hired as older, more experienced workers were available. "

The national group Young Invincibles is giving this demographic a voice, reminding policy makers of a situation that jobless youth are painfully aware of. Aaron Smith directs the Young Invincibles. He recently met with Wisconsin high schoolers enrolled in youth apprenticeship programs for nursing, manufacturing and welding:

Data shows those who do get a four-year degree or higher generally earn more. But Smith says young people should look at all career options. Wisconsin's apprenticeship program was the first in the nation. In 2012, Wisconsin had 9,600 apprentices training in over 200 occupations.