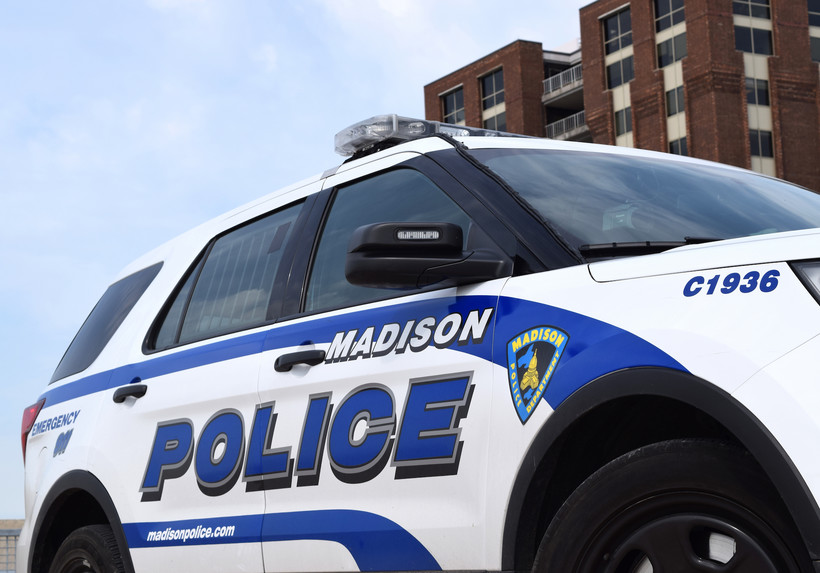 Police Believe There Is No Danger To General Public After Non-Fatal Shooting
By Bridgit Bowden
Share:

Officials at WORT-FM, a community radio station in downtown Madison, are considering updates to building security after one person was shot inside the station early Sunday morning.

According to WORT board president David Devereaux-Weber, they're considering a card entry system instead of a pass code.

The shooter did not force entry into the building, said Madison Police spokesman Officer David Dexheimer.

"The building is security locked, as far as needing some sort of a pass code to get in," he said. "That was breached somehow, we don't know."

Officers were called to the shooting shortly after 3 a.m. Sunday. A 33-year-old man who is a DJ for the station was shot, injured and taken to a hospital. His injuries were non-life-threatening, and he has since been released from the hospital.

Police say the shooting does not appear to be random, meaning they believe the people involved may be known to each other.

A man wearing a mask and hood entered the station and opened fire on three people, according to police. They are still searching for the suspect, who they believe to be a six-foot male.

According to the station's statement, police secured the station after the shooting and did not allow disk jockeys to enter the building. The station experienced radio silence for several hours.

Devereaux-Weber said there has been an outpouring of support from people in Madison, local media and national media.

"So, people really care about the safety of people in media and that's really gratifying," Devereaux-Weber said.