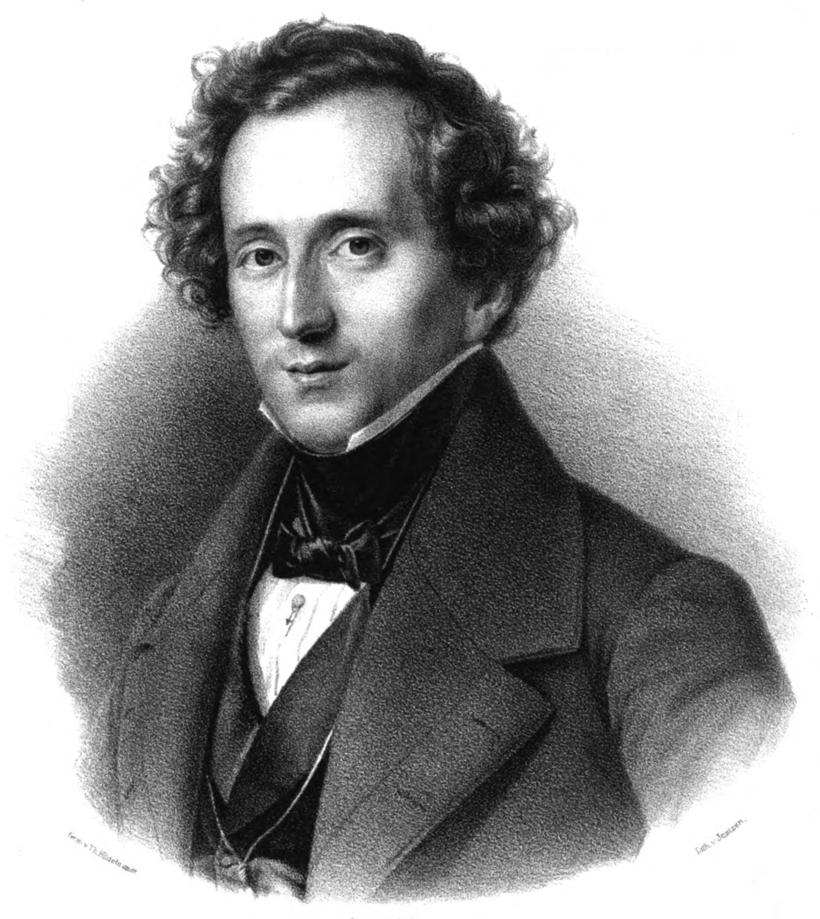 That Won't Kill Me

When it came to criticism, Felix Mendelssohn could take it or dish it out.  In April 1834 he wrote from Düsseldorf to his friend Ignaz Moscheles, who had been rehearsing Mendelssohn’s Fair Melusina Overture for an upcoming performance.

I agree completely with what you say about Berlioz’ Overture Les Francs Juges.  It’s a prosaic shambles, although more modest in concept than some of his others...His orchestration is a horrible mishmash, such a disjointed muddle that a person should wash his hands after handling one of his scores.  And besides, it really is a waste to set nothing but murder, misery, and caterwauling to music.  Even if it were well done, it would merely preserve the abominations for us.  At first it depressed me a good deal because his evaluations of others are so cool and correct.  He seems so completely reasonable, and yet he doesn’t realize that his own works are such irrational balderdash.

And so, dear Mrs. Moscheles, the people of the Philharmonic didn’t care for my Melusina?  Never mind.  That won’t kill me.  I felt discouraged when you told me, and played the overture through right away, to see if I would dislike it also, but I liked it, and so there’s no harm done.  Or do you think that it would cause you to receive me less cordially during my next visit?  That would be a shame, and I’d regret it.  But I hope that won’t happen.  And maybe it will be liked someplace else, or I can write another one that will be more successful?

What I want most is to see something take form on paper, and if, on top of that, I’m lucky enough to get kind words about it such as those I had from you and Moscheles, it has been well received and I’m able to continue working in peace.