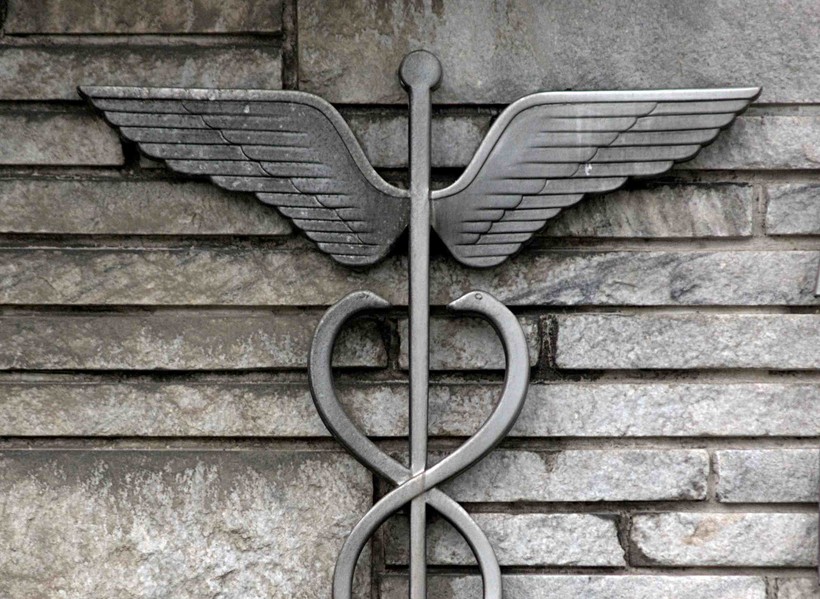 Health insurance has been a major point of political debate, with policy levers at both federal and state levels. In fact, it was a top issue on the minds of voters in the 2018 midterm election.

People who have health insurance are more likely to have improved preventive care, lower total healthcare costs, and substantially better health and economic outcomes. In Wisconsin, health care services account for hundreds of thousands of jobs, and over a third of the state's economy.

American Community Survey data for calendar year 2017 shows that Wisconsin retained its 2016 position as the state with tenth highest rate of residents who have health insurance coverage. The Badger State was in a three-way tie for that tenth position with Delaware and Kentucky.

The chart shows the insurance coverage rate by total population for 2009-2017 in the U.S. and Wisconsin. Hover over each bar to view the rates.

In contrast, there were major increases in health insurance coverage in many states following the implementation of the Affordable Care Act. Its policy changes began to roll out in 2014 and boosted insurance rates in each of the next few years. Wisconsin's insurance coverage increased from 90.6 percent in 2013, just before the ACA rolled out.

The map shows states with higher insurance coverage increases in darker shades. States that did not adopt the ACA's Medicaid expansion policy are shown with shaded lines. Hover over each state to see its 2017 insurance coverage rate and how much that rate has increased since 2013 as a percentage of its total 2017 population.

During his campaign for president, Donald Trump promised to repeal the Affordable Care Act, which followed multiple attempts by the Republican-led Congress over several years to repeal the bill. In spite of additional efforts in 2017 to overturn the law, President Trump and Congress didn't do so.

Ultimately, little changed in 2017 in terms of health insurance policy at the federal and state levels, which was reflected in the coverage numbers. In fact, the leveling off of newly insured people provides additional evidence about how the ACA was the source of previous year’s increases, and that growth in the share of people who were insured in 2014-2016 was not due to some other cause.

In 2018, the state Legislature made some key changes to health insurance laws in the state. These updates included dropping the requirement that residents carry insurance, adding a work condition for people receiving BadgerCare, and setting shorter enrollment periods for plans purchased individually through the health insurance marketplace. In addition to these policy changes, the insurance market itself has experienced changes. Premiums have gone up substantially in the individual market, and several major providers are no longer offering plans in Wisconsin.

In addition, the ACA continues to face legal challenges at the state and federal levels.

It's likely ongoing changes and uncertainty will affect insurance coverage rates in the state for 2018.