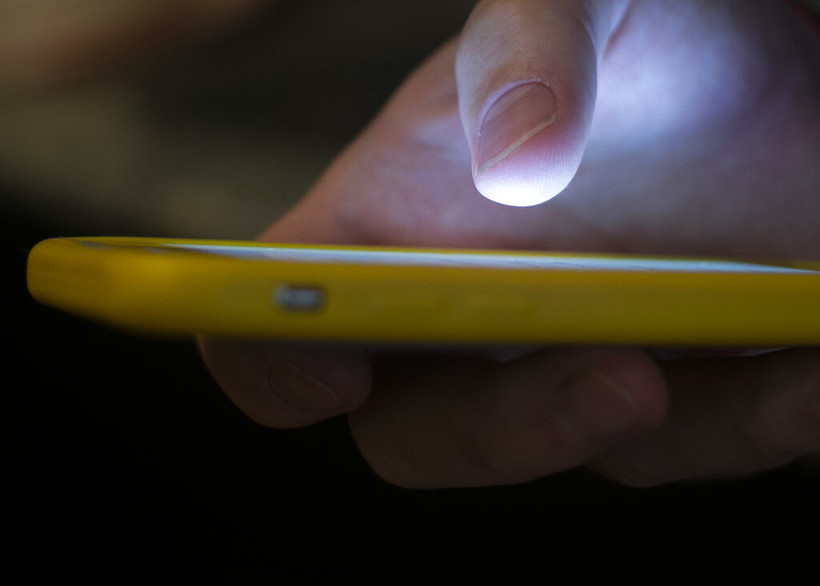 The 988 Suicide and Crisis Lifeline launched on July 16
By Evan Casey
Share:

Wisconsin's 988 Suicide and Crisis Lifeline is already seeing a big increase in callers one month after the launch of the new number.

The call center, managed by Family Services of Northeast Wisconsin, used to average around 29,000 calls a year. With the change over to the three-digit 988 lifeline phone number, the center received 6,000 calls just in July, according to data from the Wisconsin Department of Health Services. It launched on July 16.

The center was able to answer about 4,400 of those calls, with the remaining calls sent to a backup center.

Caroline Crehan Neumann, the crisis services coordinator for DHS, said the 988 number is easy to remember and makes it simple for people to reach out for help. But she also said the lifeline had already been seeing monthly increases in use since December 2021.

"We’ve been seeing these increases in contacts month to month far before 988 was really spoken about in public in Wisconsin, and so we are happy about that, we feel good about that," Crehan Neumann said.

The lifeline, created through the National Suicide Hotline Improvement Act, has been years in the making. Democratic U.S. Sen. Tammy Baldwin was one of four senators — two Democrats and two Republicans — who introduced the legislation. Former President Donald Trump signed it into law in 2020.

The state received a $1.7 million federal grant for the program, 85 percent of which will go to Family Services of Northeast Wisconsin. Those funds will allow Family Services to hire call counselors and expand their call center to deal with the increase in calls. Counselors at the Green Bay nonprofit work to provide local access for people suffering from mental health crises across the state.

Crehan Neumann said adding more staff and resources at the call center is a "top priority," as some callers in July had to be routed to a backup call center.

"The goal, obviously long term, is to be able to answer all of the calls that are given to our state, so we’re not quite there yet within the first month, but it’s certainly our target," she said.

Anyone can call or text the number. When someone calls or texts in Wisconsin, they’ll be connected with a local counselor who will work to connect that person to local services.

Counselors are trained in de-escalation, mental health diagnoses and how to handle substance use disorders. They could also recommend therapists and connect callers to local resources for financial needs or similar concerns. In July, counselors provided over 600 mental health related referrals. That could include a referral for a local therapist or an outpatient program for addiction.

In July, a counselor requested an emergency dispatcher 13 times, according to Crehan Neumann.

"This is done when someone's life is deemed at risk," she said.

The phone service will include access to speakers of multiple languages. There's an online chat feature available at 988lifeline.org.

In 2005, the National Suicide Prevention Lifeline received 46,000 calls. In 2020, 2.4 million calls were answered by the lifeline. Emergency dispatchers were contacted for just 2 percent of calls in 2020.

Learn more about the lifeline at dhs.wisconsin.gov/crisis/988.