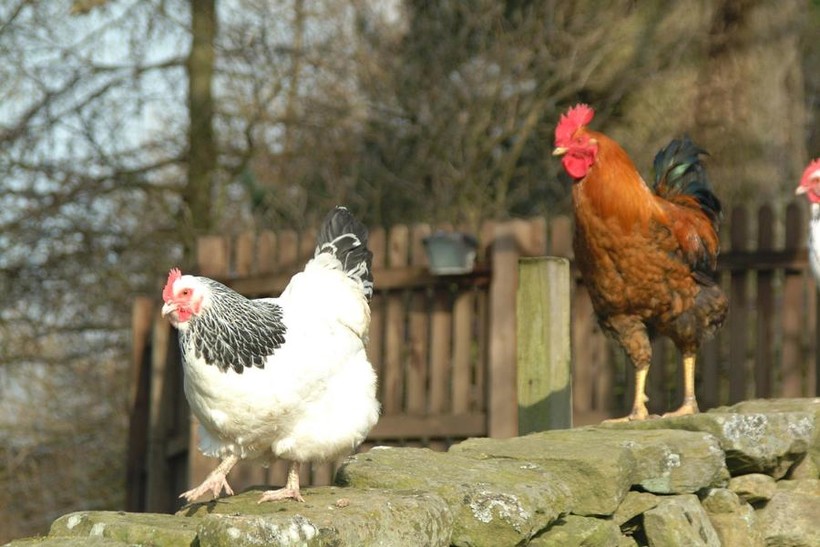 Small scale poultry producers in Wisconsin are finding it harder to get their chickens processed. The state is looking to mobile processing units as a solution, but farmers are wary.

Fifteen years ago, there were six poultry processors in Southern Wisconsin. Today there is one. That's a problem for Dean Zimmerman, a chicken farmer from Wauzeka who has about 25-hundred birds. He says the lack of processors makes it hard to meet the growing demand for locally produced chicken. The state's efforts to certify a mobile unit could help, but he says it would be better to encourage brick-and-mortar facilities, because it's just as much work for farmers either way.

"No matter what, we have to go out, and we have to gather our birds up the night before," he says. "And we have to load them onto a trailer, and we have to bring them up to the front of the farm. It's not that much harder to continue on to a processing facility if there was one within an hour."

Wisconsin is the third state to experiment with mobile chicken processing. Director for Wisconsin's Meat Safety and Inspection Bureau Cindy Klug says mobile units are appealing because they can help farmers over a larger geographical area. But she concedes its unlikely there will ever be enough processors to restore the number of brick and mortar facilities in the state.

"It's very labor intensive," she says. "It also takes a lot of people. It's almost like a dying art. There aren't people who know how to do that anymore."

A mobile unit was recently certified, but the owner is not yet working with farmers. Klug says she expects there will be two operational units by next spring.