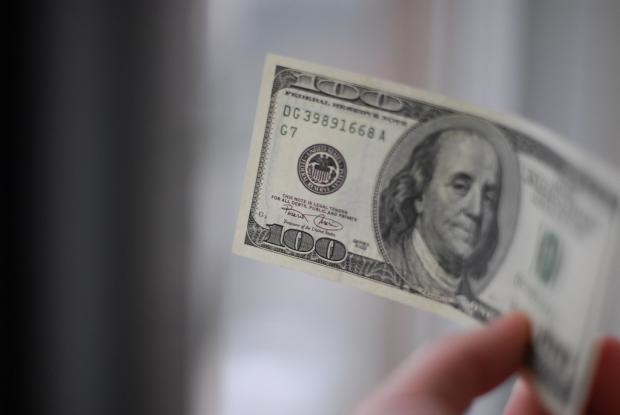 The Wisconsin Survey from Wisconsin Public Radio and St. Norbert College’s Strategic Research Institute shows most people in the state think the minimum wage should be raised, but maybe not as high as $10.10 per hour.

Of all respondents, 57 percent favor raising the wage to $10.10. There is more support for raising the current wage of $7.25, but not necessarily that high.

“Seventy-five percent say that we should do that,” said Wendy Scattergood, an analyst with St. Norbert College. “That's a majority of Democrats, Republicans, Independents. All the majorities favor raising it from $7.25.”