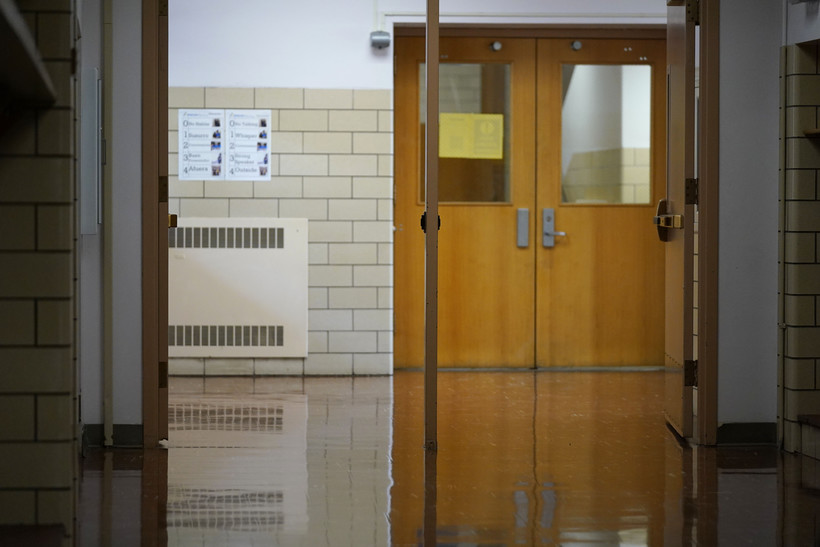 The Wisconsin Supreme Court has ruled that parents who filed an anonymous lawsuit against the Madison Metropolitan School District over a policy supporting transgender students have to reveal their identities to defending attorneys.

The original lawsuit, filed in February 2020, was brought by the conservative group Wisconsin Institute for Law and Liberty on behalf of a group of anonymous plaintiffs that it says are parents of students in the district. The group claims the Madison school district's "Guidance & Policies to Support Transgender, Non-binary & Gender-Expansive Students" violates the constitutional rights of parents to raise their children the way they think is best.

The 2018 policy states that students "will be called by their affirmed name and pronouns regardless of parent/guardian permission to change their name and gender." The policy also states that school staff "shall not disclose any information that may reveal a student's gender identity to others, including parents or guardians and other school staff, unless legally required to do so or unless the student has authorized such disclosure."

But conservative swing Justice Brian Hagedorn wrote in the majority opinion on Friday that the challenge of the policy itself was not before the state Supreme Court, only the parents’ appeal of the lower court’s ruling that they must reveal their identity to attorneys defending the school district. Hagedorn wrote the decision follows Wisconsin law.

"Rather than follow our current law governing confidential litigation, the parents ask us to modify our approach in Wisconsin and adopt new standards modeled after federal law. We decline to do so," Hagedorn wrote.

The opinion also states the court has not ruled on the merits of the parents' request for a temporary injunction against the policy.

Dane County Circuit Court Judge Frank Remington issued a partial injunction in September 2020 to block enforcement of part of the school district policy which banned staff from telling parents about a student's gender identity, even if parents ask.

But Remington's order left the rest of the policy in place because WILL's plaintiffs brought their lawsuit anonymously, saying defendants in the case were unable to meaningfully challenge the assertions made in the lawsuit.

Christine Donahoe is a staff attorney with the American Civil Liberties Union of Wisconsin, which helped defend the school district's policy. She called the decision on Friday "a victory for all of the trans and nonbinary students in the Madison Metropolitan School District."

"What this means is that the Madison policy that affirms student's gender, affirms the names that they want to use and their pronouns will stand while this case is being litigated," Donahoe said. "It also means that the attorneys are going to have a much more fair chance at defending this policy because we will know the identities of the parties and we'll be able to investigate what's going on and bring all of the claims and defenses that we're legally entitled to bring."

Rick Esenberg, president and general counsel for WILL, said his organization will need to talk with their clients to see if they want to remain on the lawsuit and have their identities revealed to the defense’s attorneys. He said the case would go forward and the ruling on Friday was not a setback for the challenge.

"The significant thing in this case is you had three justices who came to the conclusion that the school district's policy does violate the rights of parents and, you know, four justices who didn't wish to reach the issue yet, didn't think it was yet before them," Esenberg said. "It's obviously incumbent upon us to convince one of the remaining four that our client's rights have been violated. But this decision itself says nothing about the merits of that challenge."

In a dissenting opinion, Justice Patience Roggensack argued the court should have ruled on the issue at the root of the case and affirmed what she described as "the constitutional right of parents to raise their children as they see fit." Justices Annette Ziegler and Rebecca Bradley joined that dissent.

After Friday’s ruling, the case will be returned to the circuit court. Esenberg said he believes the case will ultimately return to the state Supreme Court.

But Donahoe said it’s too early for justices to make a ruling on the merits of the case.

"The dissenting justices don't have any information about the individual plaintiffs in this case. And all of the information that’s going to come to light when we litigate this case could have a huge impact on how the justices see the issues," she said.