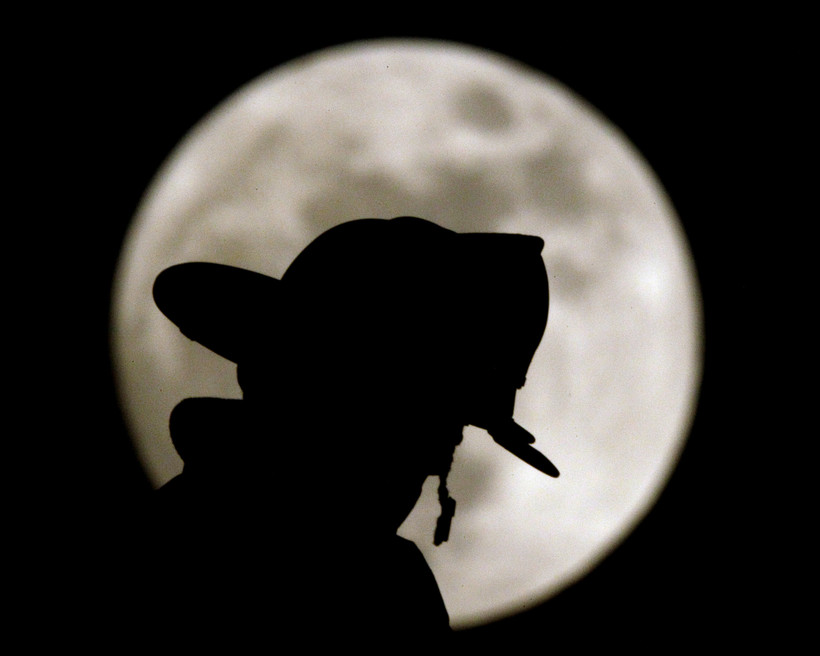 The Wisconsin State Fire Chiefs Association has created a task force to help firefighters who are struggling with mental health issues.

The association’s president Jon Cohn said they hope the task force will provide a statewide network of support to firefighters who are struggling with mental health issues.

"What we’ve really tried to do at the really early stages is just let people know this is a problem. They’re not alone. Everyone struggles," said Cohn. "When the struggle becomes too much, that’s when we offer for them to reach out to us."

Cohn said firefighters may avoid reaching out because of the stigma surrounding mental illness or fears of losing their jobs.

"We’re obviously a very proud profession that is accustomed to helping people," he said. "When the tables are turned and now we need help, we sometimes aren’t willing to reach out for that help and feel ashamed."

He said they want the task force to receive 40 hours of training to become peer support counselors. The training aims to help people recognize the warning signs of those who are feeling overwhelmed or depressed and refer them to services.

Firefighters are three times more likely to take their own lives than die in the line of duty in any given year, according to the National Fallen Firefighters Foundation.

A firefighter in Superior recently took his own life after a long battle with mental illness.

The Superior Fire Department and community are mourning the loss of Erik Sutton, who recently retired as battalion chief. Superior Mayor Jim Paine said in a release that Sutton’s death will not be in vain.

"We will put his memory to work for our bravest civil servants as diligently as he put his own life to work for all of us and commit ourselves to ensuring that every firefighter and police officer in our service, not only has full access to the care that they need, but that they feel the support to seek care when necessary," wrote Paine.

Superior Fire Chief Steve Panger said in a news release that their hearts go out to Sutton’s family.

"Erik was generous and always willing to help on a project," wrote Panger. "He spent his career helping people who needed a hand. Erik was kind, quick with a joke, and quick to compliment others."

Cohn commended the Superior community, fire department and Sutton’s family for raising awareness of mental health issues among firefighters. He said the association is still developing more formal programs, but they’re ready to connect those in need to existing peer support teams at departments across the state. Cohn noted the majority of the state’s firefighters are members of volunteer departments.

"Besides answering calls, going to training and fundraising for equipment, they might not have anyone on their department that has the time to go and become a peer support facilitator," said Cohn. "We want to create a network where even if a department doesn’t have someone within their own department they know where they can turn to find some help before it begins to compound and spin out of control."