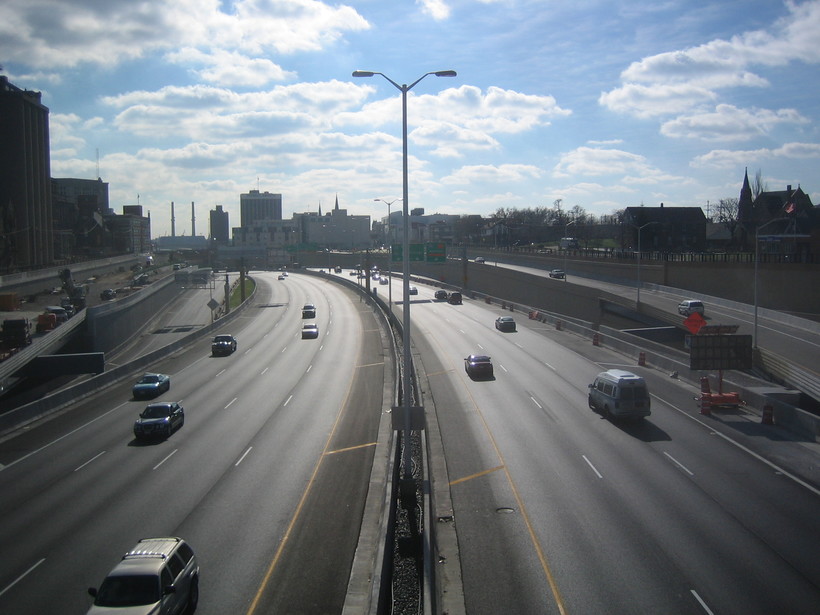 The president of the Wisconsin Technology Council is making the argument that Wisconsin should consider alternatives to borrowing like toll roads to help fund transportation projects.

As debate over Gov. Scott Walker’s state budget continues, transportation funding continues to be a sticking point. To help cover costs of transportation projects over the next two year, Walker proposed borrowing $1.3 billion. Assembly Speaker Robin Vos, however, has said the plan isn’t fiscally responsible and that he’s looking for a more permanent fix.

In a recent column in the Wisconsin State Journal, WTC President Tom Still wrote that only a handful of states don’t use bonding, and given low-interest rates, the timing might be right. He also suggested that lawmakers consider a combination of alternative options, including a heavy users' or gas tax, or even the creation of toll roads.

Still said he thinks toll roads are more of a long-term consideration given their history in the state, as well as some of the federal hurdles that would have to be overcome to implement the tolls.

"The reason why it may be smart to start thinking about (tolls) now is the fact that there’s a door kind of cracked open through the White House that would allow states to revisit the deal that was cut in the 1950s when the interstate was built," Still said.

According to Still, Wisconsin agreed in the 1950s not to charge tolls on its portion of the interstate highway system in return for full federal funding of its construction.

"In a state that depends on its highways for commerce and tourism, the idea of allowing toll roads — even if limited to a few interstate corridors — cannot be casually dismissed. For starters, tolls might help pay for 'hot lanes' planned for (Interstate 39/90) from Beloit to Madison, and eventually to the Wisconsin Dells," Still wrote in his Wisconsin State Journal column.