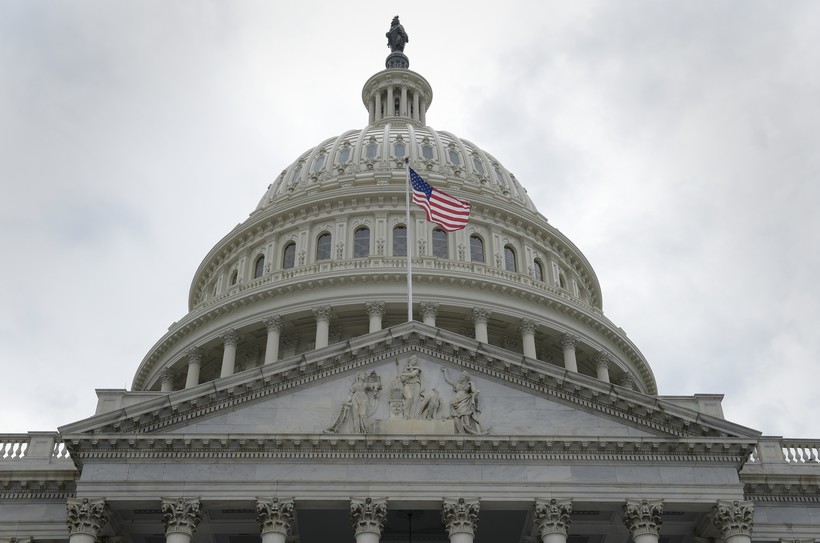 Less Medicaid Funding Could Put More Of The Cost Of Special Education On Schools
By Hope Kirwan
Share:

As Congress debates the future of the Affordable Care Act, Wisconsin education advocates worry about the impact of less Medicaid money for public schools under the proposed American Health Care Act.

Under the latest version of the Republican health care bill, the federal government would pay states a fixed amount for Medicaid recipients, instead of helping cover all of an eligible person's health care needs.

Those needs include services provided to low-income students or those with disabilities through public schools. Schools use Medicaid funding to help pay for health screenings, equipment for student with disabilities and other services mandated by federal law.

Tom McCarthy, spokesman for the Wisconsin Department of Public Instruction, said those requirements won't change even if Medicaid funding is cut.

"If you pull away some of the services that are being covered by Medicaid, it doesn't stop the responsibility of the school to serve that kid. So it’s going to come from somewhere," McCarthy said.

In the AHCA's current form the House of Representatives narrowly passed last week, federal Medicaid funds would be cut by more than $800 billion across the United States. Disability advocates have said Wisconsin could lose $1 billion in Medicaid funding if the U.S. Senate agrees with the House version of the bill.

"You end up having to take money from education programs for students that don't have disabilities in order to provide the services that are required for special education students," said Dan Rossmiller, government relations director for the Wisconsin Association of School Boards.

Rossmiller said the AHCA could also allow states to no longer consider schools as Medicaid providers, cutting off their access to funding completely.

The House passed the AHCA on Thursday, but U.S. Senate Republicans say they plan to write their own version of the bill.