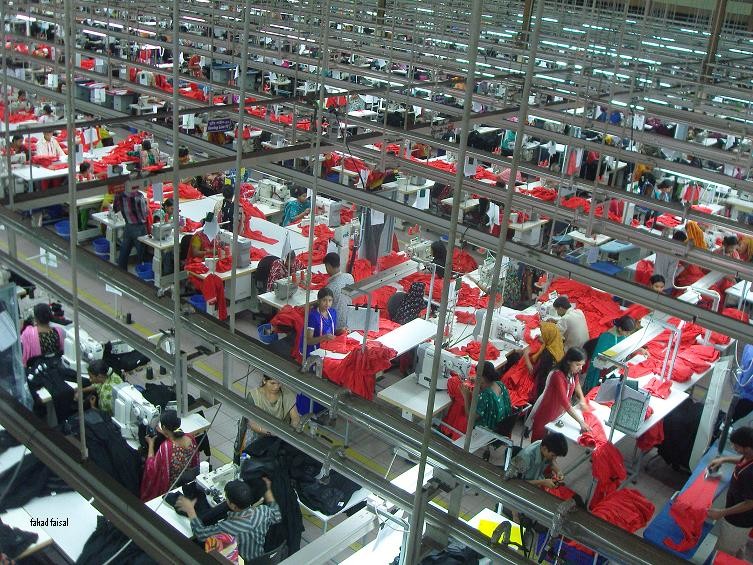 Wisconsin retailers remain mum about their working relationship with factories in Bangladesh, following the collapse of a garment factory there.

Dodgeville-based Land's End has only released a statement on the incident, saying it does have direct suppliers in Bangladesh and "to the best of its knowledge, none of its processing has been completed by factories involved in the collapsed facility." Land's End says it will work with suppliers to improve facilities.

Multiple calls and emails to Menomonee Falls-based Kohl's went unanswered. Its current status in the country is unclear. But last year, ABC News reported that Kohl's and other clothing companies were connected to a Bangladeshi factory where 29 workers died in a fire two years earlier.

University of Wisconsin-Madison Center for Retailing Excellence executive director Jerry O'Brien says Wisconsin retailers overall are reputable and make sure factory conditions are safe, but the latest tragedy could be a turning point.

"If there is a situation where this is coming up in similar areas, I think people are going to step back and say, 'Either we can work with the country and the producers to ensure it doesn't happen again, but if we can't feel like those assurances are strong...' then I think they'd move production."

O'Brien says consumers also play a role and should be asking more about where their clothes and products are made: "We are a little bit addicted to cheap stuff. We want to take a good hard look at our own way we spend our money and ask, 'Are we adding to the situation?'"

O'Brien says the race to the bottom for lowest prices should not be putting workers in jeopardy.