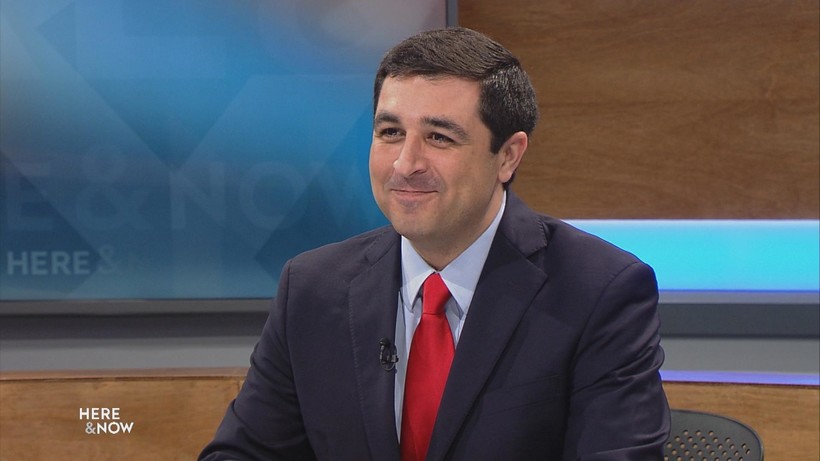 Wisconsin Republican state lawmakers are suing the Democratic attorney general, saying he's not complying with laws passed during a lame-duck legislative session in December that limited his powers.

Republicans who control the Legislature filed the lawsuit with the conservative-controlled state Supreme Court late Thursday.

It's the first lawsuit related to the lame-duck session filed by Republicans who supported the session. Four others fighting the laws have been filed by Democrats and their allies.

The Supreme Court in June ruled that the session was legal, and nearly all of the laws enacted remain in effect while the lawsuits are pending.

Republicans argue that Attorney General Josh Kaul isn't following provisions of the law requiring him to get permission from lawmakers before settling lawsuits and giving the Legislature control over settlement money.