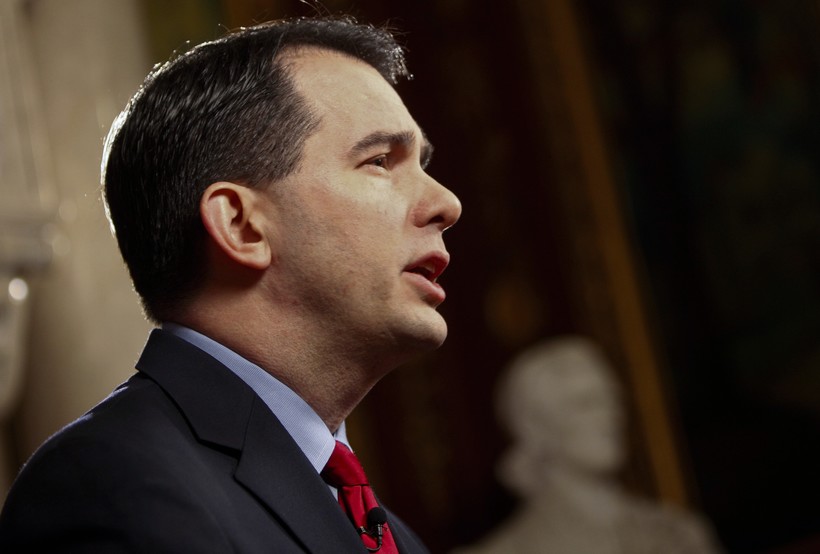 A change to how the federal government disburses Medicaid funding to states would have to be made in Washington, D.C., but Gov. Scott Walker and Assembly Speaker Robin Vos, R-Rochester, have both made comments in the past week that indicate they're optimistic about the possibility of that change.

House Speaker Paul Ryan has been a longtime supporter of block grants and President-elect Donald Trump has also said he supports them.

"Governor Walker believes block-granting Medicaid will help end the one-size-fits-all Washington mandates that do not work for Wisconsin and result in worse outcomes and higher costs to taxpayers," said Walker spokesman Tom Evenson via email.

Block grants would allow for the removal of some federal requirements that accompany Medicaid dollars doled out to states. Those requirements could include who must be covered and how much premiums cost.

Jon Peacock, research director for the Wisconsin Council on Children and Families, said he's more concerned about the possibility of moving to block grants for Medicaid than he is about the repeal or replacement of the Affordable Care Act.

"There's so much focus on the Affordable Care Act, this really seems to be under the radar," Peacock said. "I hope there's an opportunity to make people realize what's at stake."

In addition to possible changes regarding eligibility and premiums, Peacock said a movement to block grants could lead to a decline in state Medicaid funding levels over time.

"The other fundamental thing about block grants is that it's an excuse to reduce the amount of funding and that, over time, block grants don't grow the way they need to grow and states are compelled to make cuts," he said.

Walker has been a proponent of block grants for years. In 2011, he testified before a Congressional committee about state government debt and the recent passage of Act 10.

"It's the biggest part of my budget growing, it's the biggest challenge out there," Walker said of state Medicaid spending. "We have maintenance efforts that require us to maintain things by the federal government when we have other things that would work better to manage those costs."

Peacock believes a possible federal policy change to Medicaid spending could come as early as the first months of 2017.