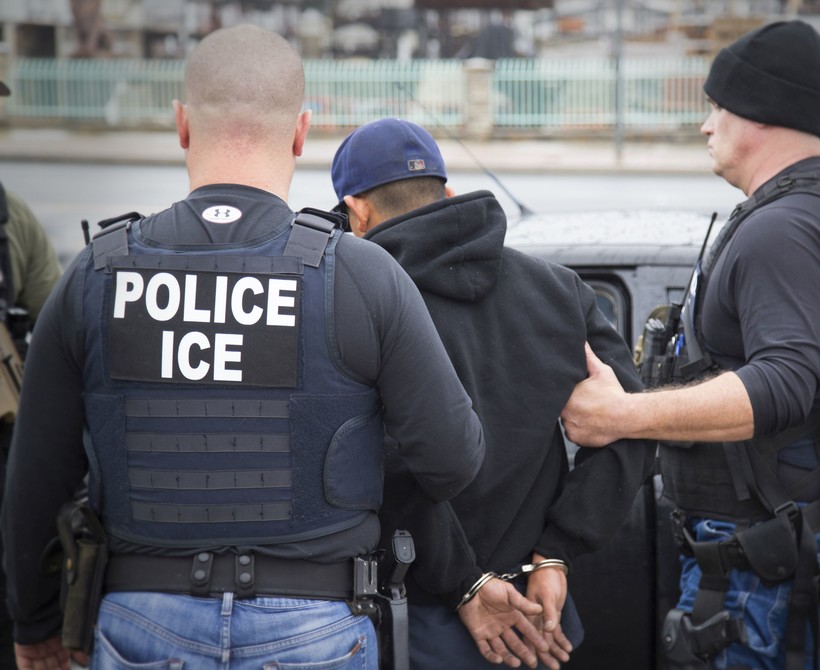 Wisconsinites have mixed reactions to the Department of Homeland Security’s new plans for detaining and removing more undocumented immigrants.

Now the DHS has announced how they will carry out those orders, including hiring 10,000 more immigration officers. The new memos also give officers the option to detain and deport any undocumented immigrants.

Some Wisconsin Republicans celebrated the announcement, saying the reforms are needed to remove criminals who are in the country illegally.

"What these new rules really are addressing is those people who are here illegally and then have continued to commit illegal acts. I don't know why there is much debate about what happens to those people," said Brian Westrate, chair of the 3rd Congressional District Republican Party.

Westrate said officials still need to decide how to respond to undocumented immigrants who are not criminals. But he said Trump’s aggressive approach to immigration enforcement is needed after years of inaction on the issue.

But Grant Sovern from the Community Immigration Law Center in Madison said he's worried reforms are happening too fast, without consideration for individual's rights.

"To go from having a judicial process for everybody to very little judicial process and to expand dramatically who will be deported is kind of a scary thing to be happening at the same time," said Sovern, an immigration lawyer.

Sovern said the new policies have increased confusion and anxiety for all of the state’s immigrants, even those living here legally.

"People think it's a simple process: 'There are people here that shouldn't be here, we will just get rid of them.' But it's so much more vastly complicated than that," Sovern said.

And the new policies could impact more than just the immigrant populations in Wisconsin.

"It’s reducing the number of people we can hire because people are becoming fearful and are leaving and are going home and it just makes the shortage of labor in rural America bigger and bigger," said John Rosenow, co-owner of Rosenholm-Wolfe Dairy.

Rosenow said many farmers oppose the new reforms but are afraid to speak out because of the risk to their employees.

Wisconsin restaurants are also watching the new policies and their impact on the sector’s immigrant workforce.

"I think there is a lot of fear and I'm not saying it's unfounded," said Edward Lump, president and CEO of the Wisconsin Restaurant Association. "We don't want to see families broken up and we want to know who our employees are. And we want (immigration) reform so the ones who have not committed crimes are allow to stay."