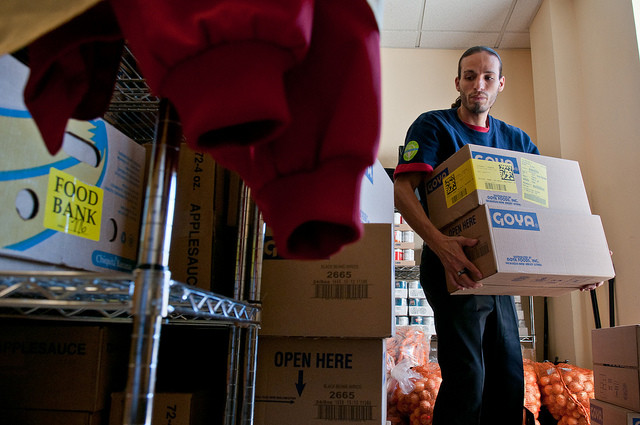 Number Of Wisconsinites Living In Poverty Increased By 22 Percent Between 2010 To 2014
By Parth Shah
Share:

Poverty is on the rise in Wisconsin, according to a new analysis from the University of Wisconsin-Madison Applied Population Laboratory.

Malia Jones, a social epidemiologist at the UW laboratory, said wage inequality is a likely driving force causing poverty rates to go up.

"Even though we're seeing the economy expand overall, we are not seeing big improvements in the lower end," she said.

"Kids who live in poverty, having that exposure early in life, it can produce changes in brain development and behavior," she said.

The data showed strong racial disparities as well. While the poverty rate for whites was 11 percent, the rate for blacks was 39 percent and 28 percent for Latinos.

"In Wisconsin, the gap between blacks and whites in terms of poverty rates is the 49th worse in the nation," Jones said.