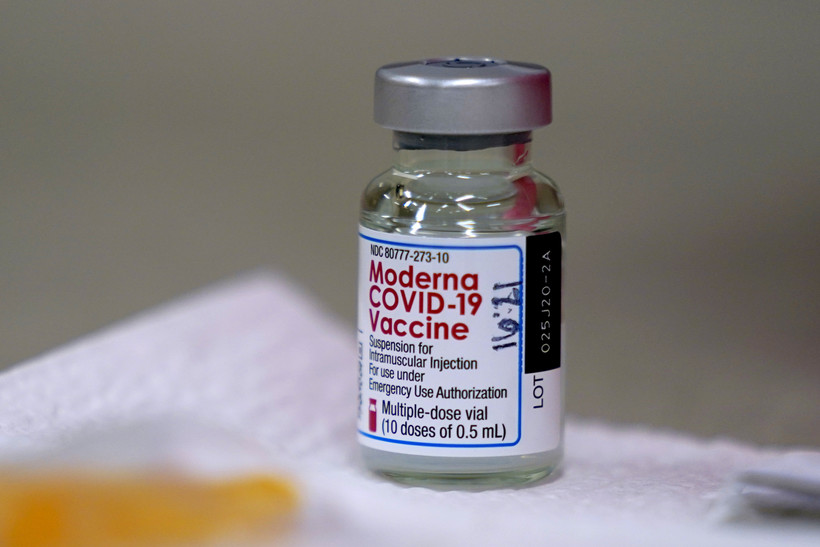 A former Advocate Aurora Health pharmacist has been arrested after admitting to deliberately spoiling more than 500 doses of coronavirus vaccine.

The health system first reported the doses of the Moderna vaccine had been spoiled on Saturday, saying they had been accidentally left out unrefrigerated overnight by an employee at Aurora Medical Center in Grafton.

"We became increasingly suspicious of the behavior of the individual in question," Bahr said during a news conference Thursday. "The individual was suspended and after multiple interviews over the course of the week admitted to removing the vaccine from refrigeration."

The pharmacist, who is not being named, admitted taking the vaccine out of the refrigerator twice between Christmas Eve and Christmas Day. Bahr said 57 people were vaccinated on Dec. 26, but because the vaccine was left unrefrigerated for several hours, it was less effective.

"The 57 recipients of those vaccinations were notified," Bahr said. "At this time there is no evidence that the vaccinations pose any harm to them."

Grafton Police arrested the pharmacist Thursday, recommending felony charges including recklessly endangering safety, adulterating a prescription drug and criminal damage to property. He is currently being held in the Ozaukee County Jail.

"Grafton detectives indicate that the individual knew the spoiled vaccinations would be useless and that people who received the vaccinations would think they had been vaccinated against the virus when in fact they were not," according to a statement released by police on Thursday.

The FBI and U.S. Food and Drug Administration are also investigating the case.

Bahr did not want to comment on the pharmacist's motive but said Advocate Aurora is in touch with the FDA about getting more doses for the individuals who received the ineffective vaccinations. He stressed the vaccines are the "only way out of the pandemic."